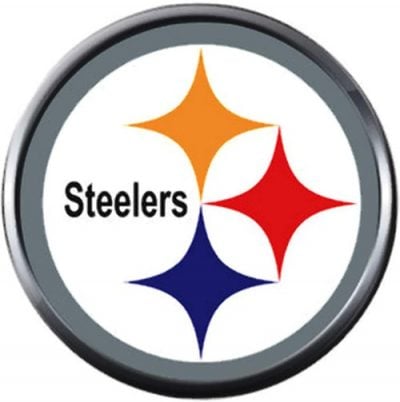 In a matchup of the last two undefeated teams in the AFC, the Steelers head to the South to take on the Tennessee Titans. The Titans are the 1.5-point favorite in this game with the total sitting at 52 at betonline.

This game pits the third-ranked defense of the Steelers against the Titans, who rank third in the league in ppg.

While both of these teams are unbeaten are they that good? Each team has only faced one opponent that currently has a winning record.

These teams last met in the 2017 season where the Steelers laid a 40-17 beat down on the Titans.

The home team has covered the spread in four of the last five games between these teams. That trend points to the Titans in this one, but even at 5-0 they have only covered in two of their five games and they have not played a tough schedule so far.

Maybe They are Legit

In their last game, the Steelers played the upstart Browns, who had won four in a row, but they crushed them 38-7 and their defense shut them out in the second half.

While easily winning and putting up 38 points the Steelers only had 277 total yards of offense in the win over the Browns. Ben Roethlisberger passed for 162 yards with a TD and no INT and on the season he has 11 TD and only one pick.

James Conner went big in the win over Cleveland with `101 rushing yards and he has rushed for over 100 yards in three of his last four games.

The Steelers have been led by their D and the run game and rookie Chase Claypool leads the team with 335 receiving yards while no other Pittsburgh player has more than 194.

Pittsburgh will be facing a Tennessee defense that has been so-so this season but did play the run well in their last game.

In the Titans last game, they had a 42-36 barnburner win over the Houston Texans where they racked up 60-1 total yards.

Derrick Henry may have thrown his hat in the MVP race after the win over Houston rushing for 212 yards with two TD including a 94-yard scoring run. He only rushed for 57 yards in his previous game but leads the league in rushing yards. He has a tall task in this game facing a Pittsburgh run D that ranks second in the NFL.

Ryan Tannehill has shown his great season in 2019 was no fluke passing for 13 TD and only two INT and ranks fourth in the league in QBR. In the win over the Texans he passed for 364 yards with four TD and a pick. While he does not have a WR corps with big names six Tennessee players have at least 176 receiving yards.

Ok, so the Steelers have given up the fewest yards in the league, but they have had a bye. Still, their run D has been great, and facing Henry will be a big test for that unit.

I have to say this one is a tough call. Neither team has played a really good team so far and Big Ben and Henry have each been up and down.

I have to go with the team with the better run game and that is the Titans, which is why in a grind-it-out game Tennessee will not only cover the short home spread but get the W as well and remain the lone undefeated team in the AFC.