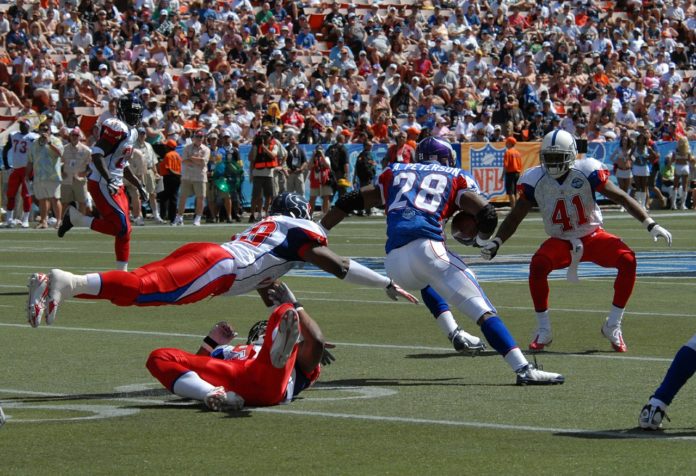 In 2009 Mine That Bird scampered home for a powerful win in the Run for the Roses. Dismissed as a hopeless longshot, he returned $103.20 to his faithful backers. Is 2013 ripe for a longshot to Scoreagain?

The answer is a resounding yes. The favorites are evenly matched and several horses sneaking up on them are more than reasonable based on past performances and speed figures. This means it makes perfect sense to go with a bomber when making your bets.

We love a big time price horse that will likely be forgotten by most bettors. His name is Mylute.

Mylute is by Midnight LUte out of the Valid Expectations mare Stage Stop. He showed his prowess early on by finishing second in the Jean LAfitte Stakes and third in the $1 million Delta Jackpot. He has won twice from nine trips to the track and has only missed hitting the board twice.

We last saw him when he finished second in the Louisiana Derby, behind potential Derby favorite Revolutionary. Mylute had a wide trip, but still kicked on well to be defeated by only a neck. He earned a BRIS figure of 105, the best of his career. It was his first time racing without blinkers and their removal clearly helped him run a better race. The Louisiana Derby marked the sixth straight race in which he showed improvement.

Grab Our Kentucky Derby Pick Package to see how we’ll use Mylute!

This big roan colt is a powerful mover and likes to save his run for the late stages of the race. With a hot pace projection and the extra distance of the Derby, he should have plenty of time to uncoil his closing kick. LUckily, he has some tactical foot and should be in front of some of the other late movers. This is key as having first jump can often mean the difference in winning and losing.

Mylute is trained by Tom Amoss, who is local to the Louisville, KY area and has won over $71 million in purses. Clearly, he knows his way around a top class racehorse.

Rosie Napravnik is listed to ride for owners Gold Mark Farm LLC. The up and coming rider won the 2012 Breeders’ Cup Juvenile on Shanghai Bobby and is winning at an almost unbelievable clip of 25.8% thus far in 2013.

This longshot should be around 30-1 in odds. Look for gigantic exacta, trifecta and superfecta payouts if he finds his way into the money!