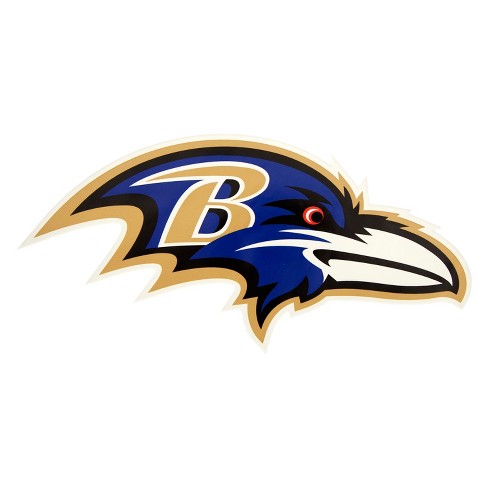 The Ravens are stacked and have reigning league MVP Lamar Jackson, but he has not played well in the two early playoff exits the last two years.

The time is now for Baltimore, which has many players on rookie contracts.

The Ravens went 14-2 last season but flamed out in the playoffs losing at home to the Tennessee Titans.

Lamar Jackson won the MVP passing for 3,127 yards and leading the NFL’s best rushing attack with 1,206 rushing yards. He was stellar on the season but has played poorly in his last two playoff games.

Mark Ingram rushed for over 1,000 yards and Gus Edwards rushed for 711 yards, so the run game is loaded again.

The Ravens took two WR’s in the draft and they were one of only four teams last season they only had one player with more than 600 receiving yards.

Mark Andrews was that guy and the team needs more weapons on the outside for Jackson and that showed in the home loss to the Titans in the playoffs last season.

The Ravens ranked fourth in the league last season on defense in total yards allowed. While they blitzed like crazy they only ranked 21st in the NFL in sacks and they hope some new blood on the line can help improve upon that.

Baltimore has its franchise QB in Jackson, but it all comes down to how he does in the post-season.

In their loss to the Titans last season in the playoffs, they were at home and outgained Tennessee 230 yards and still lost with three turnovers and they did not force any.

Jackson accounted for all three turnovers (2 INT 1 fumble) and he has to get it done in the playoffs where he is 0-2.

The Ravens open the season at home facing the Browns before two tough games against the Texans and the defending champion Chiefs.

Their next two games come against the Bengals and Washington, who were the two worst teams in the league last season, so the first three games are key for the team getting off to a great start.

Prediction: The Ravens will repeat as winners of the AFC North, but it all comes down to how Jackson plays in the playoffs. I think he will do well and lead the team to the AFC title game where they will lose to the Chiefs.