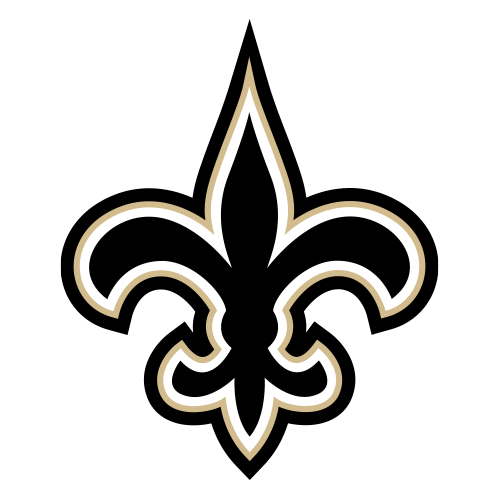 Drew Brees is back for another season with the Saints and not only does he have to deal with some guy named Tom Brady in the NFC South, but also took a lot of heat in the off-season for some comments about the kneeling for the flag issue.

Key Losses: The team lost backup QB Teddy Bridgewater, who was 5-0 last season with Brees out and he signed a big contract to be the starter for the Panthers.

Will 2020 be Brees’ last season? He has not said he will retire but he is 41-years old and missed five games due to injury last season. Still, he had a solid season and it helps he does not have to do it all with a pretty good defense and many offensive weapons.

Michael Thomas led the league in receiving yards last season and the pickup of veteran WR Emmanuel Sanders was a solid one. The team used its first-round pick to help Brees, even more, taking OL Cesar Ruiz.

Star RB Alvin Kamara was banged up last season and missed a couple of games but still rushed for nearly 800 yards averaging 4.7 yards per carry and also had 533 receiving yards.

TE Jared Cook had 705 yards, so Brees has weapons at his disposal. His health is key, as Winston is in his first year with the Saints, and his first year as a backup and do-everything Taysom Hill, who signed a big contract in the off-season, is still unproven under center.

The Saints ranked a respectable 11th in the league last season on defense but will the three starters that departed hurt that unit?

Cameron Jordan racked up 15.5 sacks and Demario Davis led the team with 111 tackles. While the Saints were great against the run last season their secondary struggled and that may be the case this season as well.

New Orleans plays a tough schedule and while two of their first three games are at home they face the Buccaneers and the Packers.

The stretch run will be key, as in the three games before their season finale at the Panthers they have a killer stretch facing the Eagles, Chiefs, and Vikings.

Prediction:  I think the Saints will be challenged by Brady and the Bucs in the NFC South but Brees will still lead them to another division title. The team may make some noise in the playoffs but I do not see them getting to the Super Bowl.