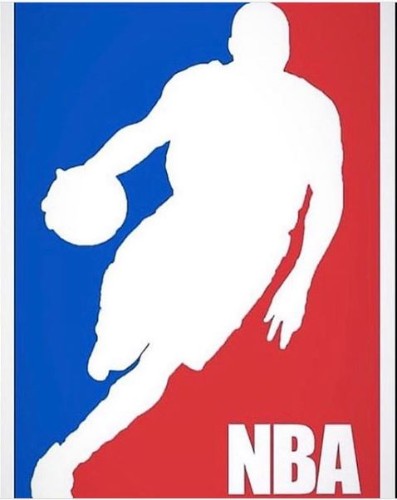 The Zion Williamson show heads to San Francisco on Sunday night with the Golden State Warriors playing host to the New Orleans Pelicans.

Williamson has taken the league by storm and he has more than lived up to the expectations, which were huge coming into the league.

However, the big question is can he lead the Pelicans to the playoffs? The team is coming off a win and they have won four of their last five games. New Orleans is four games out of the eighth and final playoff spot in the Western Conference.

Oh, what a difference a year makes. The bad season for the Warriors keeps getting worse, as they bide their time until next season when Steph Curry and Klay Thompson are healthy. The team has lost five games in a row and they have the fewest wins in the NBA.

The Warriors have won two of three games facing the Pelicans this season but all three were without Zion in the lineup.

In the Pelicans’ last game, they were on the road and beat the Portland Trail Blazers 128-115 where Williamson went for 25 points. New Orleans had five players with at least 13 points and shot 53.6% from the floor and 52.9% from 3-pt range.

Williamson has really breathed life into the Pelicans and is averaging 22.4 ppg and 7.2 rpg. He has scored at least 20 points in seven straight games and on the season is shooting 57.8% from the floor.

Brandon Ingram leads the Pelicans averaging 24.7 ppg and he has only scored 16 points in each of his last two games. Jrue Holiday (19.3 ppg) went for 20 points in the win over the Blazers after only totaling 30 points in his previous two games.

This season New Orleans is 13-15 on the road and they have won their last three games away from the Big Easy.

The Warriors are in the midst of a terrible season where the team has been beset by injuries and the team recently ruled out the return of Klay Thompson this season. Steph Curry has been out since the end of October and he began drills and may return soon, but why?

Andrew Wiggins led the Warriors with 22 points in the loss to the Rockets and he has played pretty well in the four games since coming to the team in a trade with the Minnesota Timberwolves. He is the only active player on Golden State averaging over 13.2 ppg.

Wiggins, Eric Paschall (13.2 ppg), and Damon Lee (12 ppg) have to provide the offense for the Warriors in this game. However, their D has been a big issue this season and they only rank 25th in the league in points allowed per game.

On the season the Warriors are 7-20 at home but two of those wins did come facing the Zion-less Pelicans.

The Warriors have failed to cover the spread in three of their last four home games. On the other hand, the Pelicans have covered in their last three road games.

I have to take the Pelicans in this one, as they are playing well, have a lot to play for, and have Zion. He will have another big game and New Orleans will light up the scoreboard. The Warriors are playing with pride and they will not get totally blown at home like they did in their last game but New Orleans will still get the win and cover the spread.