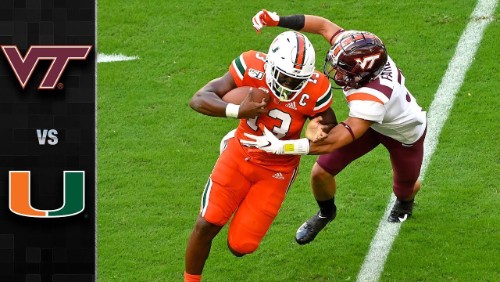 Arkansas at Florida – Using several different parameters our model likes Florida by anywhere from 16 to 24 points. But the Gators defense not exactly stout and the Hogs have proven they can score. (Fla and Ark both giving up around 400 yds per game). have to believe the back door is open. Arkansas +17.5 or more

Vanderbilt at Kentucky – Difficult to lay points with a team like Kentucky, ranked 102nd in points per game (21). Unless of course they are playing the team ranked 120th at 13 points per game. Kentucky should control this game from start to finish and figures to run at will. Meanwhile, the Kentucky “D” figures to completely shut down this inept Vandy offense. Kentucky -17 and UNDER 42

TCU at West Virginia – Heavy one way action on this game with money flowing in on West Virginia. Yet the line has nudged in the opposite direction at more than one sharp sportsbook (as of Thursday afternoon). Usually a good indication of sharp action. We agree. We have this game a coin flip which suggests getting a field goal with TCU presents some value. TCU +3

Florida State at NC State – This game opened NC State -7 and has moved to -10 by midweek. We get the move. Our model has NC State by 19 points. FSU’s Yards per Point number of 19.2 on offense ranks them 119th out of 130 college football teams. They were shut down by Louisville, Miami and Pitt. Yet scored 31 on NC and 26 on Notre Dame! NC St’s defense worse then NC’s. Florida State +10

Wake Forest at North Carolina – Sometimes football is easy. Run the ball better than your opponent. Stop the run better than your opponent. When both of those things occur, you’ll usually win. NC does both of those things much better than WF. WF 3.5 yds per rush attempt and gives up 4.9. NC 5.6 yards per rush attempt while giving up 4.1. Yet WF a nation leading +14 in turnover margin and our model has this game MUCH closer than the current line. Wake forest +13.5

Miami Fla at Virginia Tech – perhaps no two teams illustrate better, just how difficult it is to handicap COVID football. Miami played without 11 players last week. Tech went through similar problems earlier in the year. It makes season to date stats somewhat meaningless. Miami very much in contention in the ACC at 5-1 while a loss for 4-2 Tech puts the final nail in their coffin. Miami +2

Indiana at Michigan State – A win here for the Hoosiers sets up a monster conference game with Ohio State next week in what would be the biggest conference game for Indiana in years. Our model needs 4+ games to be reliable and both of these squads are at 3. But the model says Hoosiers by 20. Be careful though, the Spartans own this series and it’s rarely close. Indiana -7