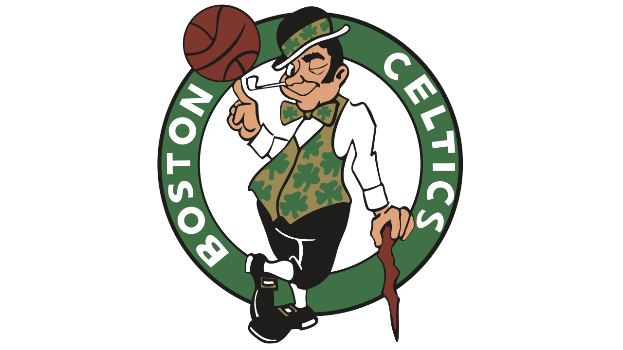 The Celtics have hit a bump in the road losing three of their last four games and all of those games were at home. In this game, they face a Thunder team that has won two in a row.

While the Thunder have won two in a row it was facing two teams well out of the playoff race in the New York Knicks and Detroit Pistons. However, both games were on the road and in their last game, they were in the Big Apple and had a big scoring game in a 126-103 win over the Knicks.

Oklahoma City has been a surprise this season and they sit in the sixth spot in the Western Conference.

While the Celtics have lost three of their last four games all of the teams they lost to are likely headed to the playoffs. They lost to the Utah Jazz 99-94 in their last game and Boston is in the third spot in the Eastern Conference two games back of the Toronto Raptors.

In the matchup between these teams at OKC on February 9, the Celtics beat the Thunder 112-111.

The Thunder are led by a solid defense and while only ranking 19th in the league averaging 110.9 ppg they have scored 126 and 114 points, respectively,  in their last two games. In their 126-104 win over the Knicks, They shot 49% from the field, Danilo Gallinari and Chris Paul combined for 43 points, and six OKC players went for double digits.

Shai Gilgeous-Alexander (19.3 ppg) leads four players for the Thunder averaging over 17 ppg and he had 18 points in the win over the Knicks and scored 27 points in his previous game. Paul (17.5 ppg) had a double-double in the New York win with 21 points and 12 assists and he has totaled 37 points and 18 assists in his last two games.

In the loss to Boston earlier this season the Thunder allowed Kemba Walker and Jayson Tatum to combine for 53 points.

Ice Cold in Their House

In losing their third straight home game in their last one they fell to the Utah Jazz 99-94 where they only shot 37.2% from the floor and 27.8% from beyond the 3-pt arc.

In the Utah game, Marcus Smart was big with 29 points on 9/23 shooting hitting six of his 15 3-pointers but Tatum and Walker only combined for 31 points on 16-42 shooting.

Tatum (23.5 ppg), Walker (21.6 ppg), and Jaylen Brown (20.4 ppg) are all averaging over 20 ppg and after scoring at least 32 points in three straight games Tatum struggled in the loss to the Jazz. Walker has not shot over 37.5% from the floor in his last two games and Brown has scored 22 points in each of his last two games.

The Thunder had failed to cover the spread in five straight games before doing so facing the Knicks where they were a 6-point road favorite.

The Celtics had covered in six straight games but have failed to cover the spread in two of their last three games.

The Celtics will not lose a fourth straight at home in this game. However, the Thunder will lose their third in a row facing a team that is playoff-bound. Boston will get it done on both sides of the floor and their scorers will get back to scoring. The Celtics will win and cover the spread for a much-needed W.