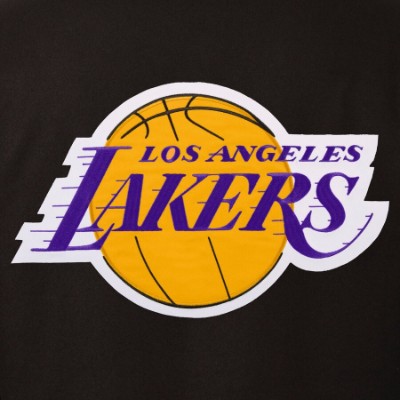 The Lakers beat the Bucks in a Friday night marquee game and on Sunday have another one against the Clippers, who they have lost both games against this season.

The Lakers are coming off a big 113-103 home win over the Milwaukee Bucks and they have the best record in the Western Conference. They have won three in a row and 10 of their last 11 games. The win against Milwaukee may have gotten the monkey off the Lakers’ back, as they entered the game 0-3 against the Bucks and Clippers.

The Clippers have won six in a row and they recently made another move signing defensive center Joakim Noah. The team’s offense has been clicking and while they rank fourth in the league in scoring averaging 116.2 ppg they have scored at least 120 points in three of their last four games.

The Clippers beat the Lakers in the season-opener by 10 points and in the last meeting on December 26, they beat them 111-106.

In the win over the Bucks, the Lakers clinched a playoff berth for the first time since the 2012-2013 season.

Third Time is the Charm?

The Lakers are 0-2 facing their cross-town rivals on the season and are hoping the third time is the charm in this matchup.

In their big win over the Bucks in their last game, the Lakers did not shoot the rock well with an FG% of 41.8% and were ice cold from 3-pt land (6-32) but they held Milwaukee to 41.6% shooting and were more physical outscoring them from the free-throw line by 14 points.

LeBron James was only 1-7 from 3-pt range in the win over the Bucks but went for 37 points on 12-21 shooting and had eight rebounds and eight assists. Anthony Davis had 30 points and nine boards in the game on 12/21 shooting with Kyle Kuzma (11 points) the only other player in double digits.

Obviously, the Lakers’ defense, which ranks fourth in the NBA in points allowed per game, will be key in this game facing Kawhi and the high scoring Clippers. In the Milwaukee game, Giannis Antetokounmpo went for 32 points on 10-21 shooting, but L.A. held Kris Middleton and Eric Bledsoe to 23 points on 10/32 shooting.

The Clippers also had a big game in their last one where they played killer defense in their 120-105 road win over the Houston Rockets. They held the Rockets to 36.1% shooting, and they shot 46.4% from the floor and cruised after having a 23-point halftime lead.

Leonard had 25 points in the win over Houston, Paul George had 13 points, and Ivica Zubac had a double-double with 17 points and 12 rebounds.

In both games facing the Lakers this season, the Clippers have held them to an FG% under 43.6%.

Leonard has come up big in both games facing the Lakers this season scoring 35 and 30 points, respectively, and in both games shot over 52% from the floor.

The Lakers have covered the spread in three in a row and in five of their last six games.

The Clippers have covered in two in a row and have also covered the spread in five of their last six games.

I picked the Lakers to win a statement game in the win over the Bucks and I am going to do the same in this game. LeBron will not let his team lose for a third time this season to the Clippers and in a close game, the Lakers will not only cover but get the win as well.