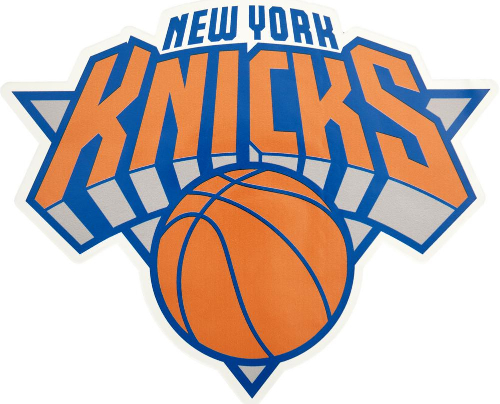 The Knicks snapped their two-game skid with a win over the Clippers on the road and they look to beat the other L.A. team in the Lakers, who are coming off a big win. This game can be seen on TNT.

(This preview is posted for this Tuesday game before the trends and odds are out and check back, as they will be posted soon.)

The Knicks had lost two in a row, badly, before beating a solid Clippers team in their last game. While most of the press this season has been about the new Big 3 in Brooklyn the Knicks have been legit for a change and are in the fourth spot in the East.

While New York only ranks 26th in the league in ppg they are led by a great defense that leads the NBA only giving up an average of 105 ppg.

The Lakers had also lost two in a row before a win in their last game facing a Suns team that has the second most wins in the Western Conference. They are in the seventh spot in the West and have four games to catch up one game trailing the Portland Trail Blazers and if they do not they will have to go through a play-in game in the post season.

LeBron James has missed the last four games with ankle soreness and he is listed as questionable for this game.

In mid-April in the Big Apple the Lakers lost to the Knicks 111-96 and they did not have King James or Anthony Davis in the lineup.

After two losses of giving up well more than their season average the Knicks got back to playing solid defense in their last game, which was a 106-100 win over the L.A. Clippers. They held the Clip Joint to 43% shooting, they shot 46.7%, and they also forced 13 turnovers.

Reggie Bullock went for 25 points in the win over the Clippers and Derrick Rose came off the bench to score 24 points.

Julius Randle (23.9 ppg 10.3 rpg) has received some MVP chatter but has only scored 14 points in two of his last three games and in the win over the Clippers he only shot 36.8% from the floor.

Rose is the team’s third leading scorer at 14.3 ppg and he has stepped up as of late averaging 21 ppg over his last five games.

The Lakers were at home in their last game, and they were impressive in beating the Phoenix Suns 123-110 where Anthony Davis had his best game of the season. In the game L.A. jumped out to a 11-point halftime lead and they were up 20 points entering the fourth quarter. They shot the rock well (53.4%) and allowed the Suns to shoot 48.8%.

In the win over Phoenix AD went for 42 points with 12 rebounds and also blocked three shots and was 15-17 from the free throw line. He has scored at least 36 points and grabbed 12 boards in each of his last two games.

The Lakers need AD to play big in this one and like the last game they need other players to step up in the scoring department. King James will probably not play and third leading scorer Dennis Schroder (15.5 ppg) is also out.

The Lakers are coming off a big win but they have still lost seven of their last 10 games. Every game is big for them, as they look to move up and avoid the play-in game. The Knicks are also coming off a big win and they are 7-3 in their last 10 games. I do not think King James will play but L.A. will get another solid performance from AD and the supporting cast will step up again as well. The Lakers will avenge their loss to the Knicks last month by beating them on their home floor where they will also cover the spread.