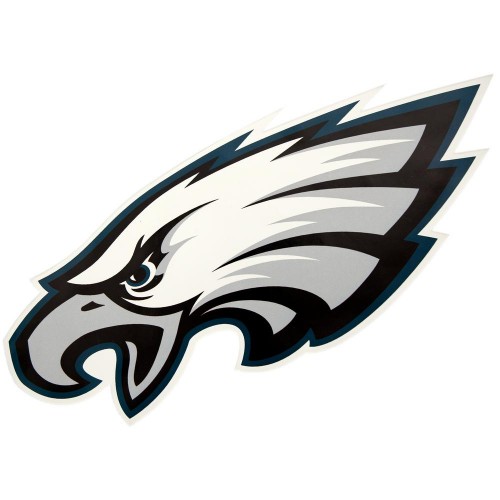 The Giants are coming off their first win of the season and head to the City of Brotherly Love to take on the Eagles in a Thursday night NFC East showdown. The hometown Eagles are a 4.5-point betting favorite in this game with the total sitting at 44 at BetAnySports.

The Giants stopped a two-point conversion late in the fourth quarter to beat the Washington Redskins 20-19. While the team got the W they still have major issues on offense where they rank 31st in ppg and 30th in both passing and rushing yards per game.

The Eagles have lost two in a row since their lone win of the season and they have given up 58 points in those losses. They are really banged up with several starters injured and in their last game, Carson Wentz almost brought the team back in a 30-28 loss to the Baltimore Ravens.

While the Eagles have some big issues they have played the top two defenses in the NFL in the last two weeks and totaled 57 points.

This is the first game between these division rivals this season and the Eagles have won the last six games. Speaking of the division in the NFC East it is the worst division in the league, by far, with the Cowboys leading it at 2-4.

The road team has covered in the last four games between these teams.

Good Thing for the Defense

In their 20-19 win over Washington the Giants’ offense did not do much but the D came through big in the fourth quarter with a fumble recovery for a TD and stopping thew two-point conversion with 36 seconds left.

New York was outgained by Washington 337-240 yards but forced two turnovers. Daniel Jones was only 12/19 in the win with a TD and an INT and it was his first passing TD since the season opener. He has four picks and one TD in his last five games and only ranks 24th in the league in QBR.

Jones also leads the G-Men in rushing yards with Saquon Barkley out for the season. Devonta Freeman has 164 rushing yards on the season and has rushed for 60 in each of the last two games where he failed to average more than 3.5 yards per carry.

The Giants may go to the ground game more facing a Philly run D that gave up 182 rushing yards in their last game.

The Eagles almost came back from being down 30-14 with 7:14 left in the game but a couple of key drops and they could not convert a two-point conversion to tie the game late.

Wentz passed for 213 yards with two TD and no INT and the banged-up WR corps was led by Travis Fulgham with 75 receiving yards.

Miles Sanders rushed for 118 yards with 74 coming on one scamper he has rushed for at least 80 yards in three of his last four games, but he was knocked out of the loss to Baltimore and is out until; early November so Wentz may have to do it all.

I have to go with the Eagles in this one, as while the injury bug has hit them hard they are still better than the woeful Giants. Wentz will have a big game and the Philly D will keep Jones and company in check. The Eagles will win this game and cover and get their second W of the season.