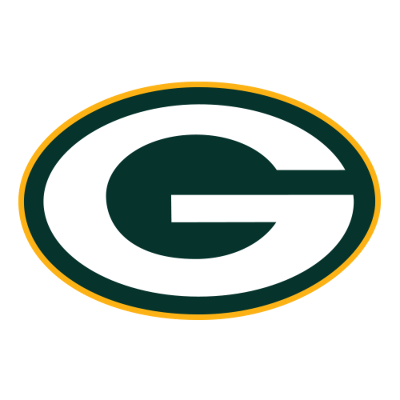 The long off-season drama involving reigning MVP Aaron Rodgers is over and he is back in the fold for a team that did not make any big changes and has made the NFC title game in the last two seasons.

Aaron Rodgers will not be playing elsewhere and will not be the host of Jeopardy and it looks like he mended his fences with Green Bay.

At least for now. The Packers were 13-3 last season, hosted the NFC title game, and ranked first in the league in points and a respectable 13th in points allowed.

Matt LaFleur is in year three at the helm of Green Bay and how he meshes with Rodgers will have a big impact on the season. The team does have a new defensive coordinator in Joe Barry and for a change the squad gave Rodgers some weapons in the off-season.

Rodgers added to his Hall of Fame resume with his third MVP season in 2020 and still has star WR Davante Adams as his main target.

TE Robert Tonyan had 11 TD in a breakout season last year and the team is high on third round pick from Clemson WR Amari Rodgers.

The run game is led by Aaron Jones, who was rewarded with a big contract after back-to-back 1,000-yard rushing seasons. Jamaal Williams is gone and 2020 first draft pick A.J. Dillon will be the backup and rushed for 124 yards in Week 16 last season.

The offensive line has some issues, as they have to find a way replace All-Pro center Corey Linsley and five-time All-Pro David Bakhtiari may not be cleared for Week 1 tearing his ACL in practice in December.

While the Packers’ defense was not bad last season, they still brought in defensive coordinator Joe Barry, who has never led a D that ranked higher than 28th in the league. NT Kenny Clark is still one of the best in the league butGreen Bay needs bounce back seasons from edge rushers Za’Darius Smith and Preston Smith, who both regressed in 2020 after great 2019 campaigns.

In the secondary CB Jaire Alexander made his first Pro Bowl last season and while they resigned CB Kevin King, he has had injury issues. The Packers used their first-round pick on CB Eric Stokes, who is a speedster and may start right away.

Not only are the Packers in the competitive NFC North but they may have one of the toughest non-division schedules in football.

On the road out of division they face the Saints, 49ers, Chiefs, and Ravens and at home they face the Steelers, Washington Football Team, Seahawks, Rams, and Browns.

The Packers are still pretty stacked and they have one of the best QB’s of all time under center coming off an MVP season. Keeping Rodgers happy is key for the team but I think he will be with all of the weapons he has on the offensive side of the ball.

I see some issues on defense but with Rodgers lighting it up once again the team will win the NFC North and, once again, be a legit contender for the Super Bowl.