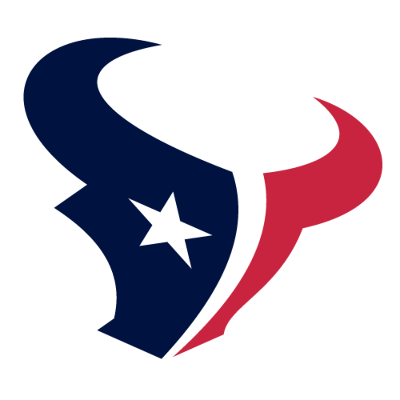 The Texans had a terrible last season, an even worse off-season, and this season they have the worst odds to win the Super Bowl with good reason. The team heads into the season with tons of issues with the biggest being the DeShaun Watson saga.

Houston had won the AFC South four times in five seasons but they were only 4-12 last season. After losing their first four games they fired head coach and GM Bill O’Brian. They only ranked 27th in the league in points allowed and 18th in points scored.

Watson demanded to be traded and that was the plan before the draft but he was then hit with over 20 civil suits for sexual misconduct.

His status is still up in the air heading into the season as the league investigates but it would be a surprise if he is not suspended for a long time and if he ever plays for Houston again.

The overhaul for the team began last season and kept going in the off-season. The team has 17 new coaches and you can see they are in a bridge season signing 37 free agents with 36 of them on one- or two-year deals.

The two new QB’s in Tyrod Taylor and Ryan Finley will battle it out with third round draft pick David Mills for the starting position. Taylor has shown he is a pretty good signal caller and Mills has been pretty impressive in camp but neither has nearly the talent Watson has.

WR Brandin Cooks had 1,150 receiving yards last season but will likely see a lot of double coverage with the team thin outside. Keke Coutee played pretty well at the end of last season, the team is high on 6’4” rookie Nico Collins.

The team brought in Anthony Miller but he only has four TD in the last two seasons after having seven in his rookie campaign. The team’s second and third leading WR’s from last season in Will Fuller V and Randall Cobb are gone.

The team signed six new offensive lineman in the off-season and three may start. They are set at LT and RT with Laremy Tunsil and Tytus Howard but the line is yet another concern.

Not only did the defense rank 27th last season in points allowed but three-time Defensive Player of the Year J.J. Watt bolted to the Cardinals. There are many new faces on the defensive side of the ball and last season the Texans forced the fewest turnovers in the league and ranked dead last in defending the run.

The Texans don’t have the toughest schedule but not the easiest either but at least are playing in the wide-open AFC South. They do have a tough stretch after Week 3 where in order they face the Bills, Patriots, Colts, Cardinals, Rams, Dolphins, and Titans and to make matters worse five of those games are on the road.

The Texans are a mess and that will show on the field this season. They overhauled their roster and head into the season without their franchise QB.

I look for them to struggle on both sides of the ball and I do not think they will reach last season’s win total of four. The team will finish in the basement of the AFC South in what will be a long season in the Lone Star State.