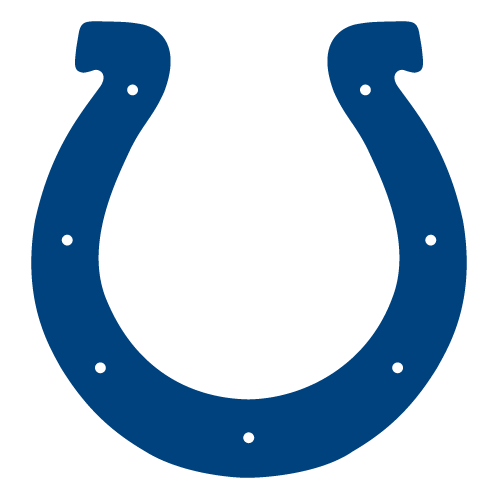 The Colts were 11-5 last season and the team is hoping that Carson Wentz can regain some of his old magic to put the team over the top.

The Wentz tenure in Indianapolis did not get off to a good start with him injuring his foot in training camp and his timeline for return after the surgery is 5-12 weeks. So, he may be back early in the season or miss several games.

He looks to rejuvenate his career for the Colts after a terrible last season when he led the league in sacks and was tied for the lead in interceptions and was eventually benched.

Frank Reich is in his fourth season with the Colts and he was the offensive coordinator in Philadelphia when Wentz had his best seasons.

Wentz timetable is concerning, as the backups are 2020 fourth round draft pick Jacob Eason and the team signed Brent Hundley after the Wentz injury. If it looks as he will miss the first several games the Colts may turn to a veteran and bringing back Philip Rivers has been mentioned.

Veteran T.Y. Hilton resigned with the team and is solid but the last of his four Pro Bowls was in 2017. Michael Pittman Jr. has the chance to step up and be the #1 guy and Zach Pascal ranked second last season behind Hilton with 629 receiving yards.

Indy has a solid run game, as last season rookie Jonathan Taylor rushed for 1,169 yards with 12 total TD and third down RB Nyheim Hines combined for seven TD on the ground and in the air.

The offensive line is a great one but one big issue is the left tackle and with the retirement of Anthony Castonzo Indy signed the veterans of Sam Tevi and Eric Fisher to protect Wentz’s blind side.

Last season on defense the Colts ranked a respectable 10th in the league in points allowed. With their first and second round draft picks the team took two edge rushers in Kwity Paye and Dayo Odeyingbo to team up with All Pro DT DeForest Buckner.

The LB corps is a good one led by Darius Leonard, who has made the Pro Bowl in three straight seasons. The secondary is a good one but not a great one led by star Nickel cornerback Kenny Moore II and team re-signed CB Xavier Rhodes after a very solid 2020 campaign.

The Colts have a tough schedule to deal with and that is especially the case in the first half. They start out facing the Seahawks and Rams and the other tough games in the first half include two against an AFC South foe in the Titans as well as Dolphins, Ravens, and 49ers. In the second half they also have to face the Bills and the defending champion Buccaneers.

The Colts have a solid all-around team but the season really hinges on if Wentz can get back to Pro Bowl form. Last season with won 11 games with a 41-year old Phillip Rivers at the helm and if Wentz can regain old form the team is a dark horse Super Bowl candidate.

I think he will bounce back and have a good season and the Colts will win double-digits in games and make the playoffs but I do not see them vying for a Super Bowl.