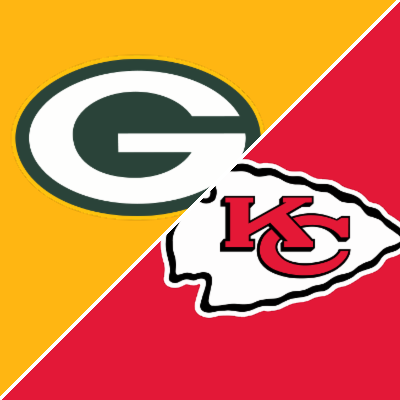 The Packers are dealing with Aaron Rodgers and getting COVID-19 and not only that but being less than forthcoming about not being vaccinated. So, Rodgers is out, which is the last thing the red-hot Packers need heading into this big game with the Chiefs.

The Chiefs are a 7.5-point favorite in this non-conference game with a total of 48. With the news that Rodgers is out the line has really changed with the total going down 7.5 points and as of Thursday Green Bay is a 7.5-point underdog after opening as a 2.5-point dog.

The Packers won their seventh in a row in their last game beating the Arizona Cardinals 24-21 handing them their first loss of the season. They were in control for most of the game but needed a late pick to seal the win.

The Chiefs got to .500 in their last game but it was a less than impressive 20-17 win over a two-win New York Giants team. Patrick Mahomes added to his league leading total of INT with one and it would have been two if it were not for a New York offsides penalty.

These teams met last in the 2019 season.

Love Gets His Chance for Packers

With Rodgers out Jordan Love will get his chance and his only action was in garbage time in the opening blowout loss for the Packers going 5/7 for 68 yards with no TD and no INT.

Not the best time for Love’s first start, as star WR Davante Adams may not play his second straight game because of COVID-protocol and third leading target TE Robert Tonyan was recently put on IR with a season-ending knee injury.

Aaron Jones leads the Packers with 463 rushing yards and ranks second on the team with 237 receiving yards. Look for Green Bay to lean on him heavily in this game with Rodgers out.

Kansas City played pretty good defense in the win over the Giants but the team was without their top RB and WR. On the season the Chiefs rank 25th in the NFL in pass defense and 22nd in run defense.

Is This the Game?

Is this the game Mahomes breaks out of the first slump in his career and looks like the player we are used to seeing? Since throwing five TD and one INT in a win over the Eagles he only has five games in his four games since and in that span has six picks.

Tyreek Hill ranks fifth in the league in receiving yards (735) and he had 94 of them in the win over New York. Star TE Travis Kelse (560 yards) only had 27 receiving yards in the last game and does not have over 65 in four of his last five games.

Darrell Williams (230 yards) is the #1 RB with Clyde Edwards-Helaire on IR and in the last two games has only rushed for 69 yards not averaging over four yards per carry in either game.

Green Bay played pretty good D in the big win over the Cardinals and will really have to step up in this game with Rodgers out. On the season the team ranks sixth in the league in pass defense and 17th in run defense.

The Packers have covered the spread in their last seven games but do not look for that trend to continue.

In the last few seasons when Rodgers has not played the Packers have lost and that will continue. I see the Chiefs coming after Love early and often and I do not see a good start from him. On the other side of the coin Mahomes will have a good game and make some big plays, which he has not done much of. No Rodgers equals no Green Bay win and KC will also cover.