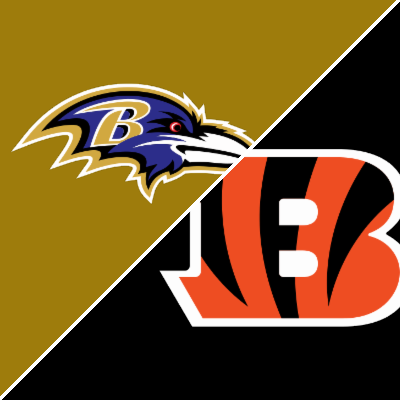 The Bengals will host the Ravens for the 2nd week in a row, this time with both teams seasons on the line. The Bengals are favored by as much as -10 in a few spots with 9.5 being the most prevalent. The total is 40.5.

It will be the 3rd meeting this year for these division rivals. They split the regular season with the Bengals winning last week and the Ravens taking a 19-17 decision back in October.

The Ravens are a different team over the past month without Lamar Jackson. He hasn’t practiced in over a month and those holding out hope for a surprise return this week would appear to be out of luck.

Tyler Huntley is also questionable this week which led to this game moving from Bengals -7 to where it sits now. With no Huntley it would be Anthony Brown behind center making his 2nd career start. Looks like Huntly though. When that becomes official, look for this line to creep back down.

Despite the QB situation for the Ravens this game holds some intrigue. Don’t expect a repeat performance from last week. The Ravens rested their two best offensive weapons, Mark Andrews and J.K. Dobbins and no doubt Harbaugh held back.

As we’ve done with the other playoff games, here’s a look at the yards per point numbers using stats for the last 7 games. We’ve always loved the ypp stat as it give a quick snapshot of a team on both sides of the ball.

The numbers don’t tell us anything we don’t already know. The Bengals offense is above average and the defense isn’t too shabby. The Ravens offense has been poor and the defense tremendous. Those numbers show that over the last 7 weeks, excluding last game, the Ravens had the best defense in the NFL to go along with the worst offense!

There are a few potential plays we can make for this game but we’ll start with the side. What we don’t expect this week is a score similar to last week. If we had to pick a defense in the NFL to go out and win a game for us there are two that come to mind. The 49ers and these Ravens.

Don’t underestimate the role this Ravens defense will play Sunday. This defense obviously has the potential to create great field position which leads to points. A pick 6 here, a turnover there, next thing you know, the Bengals are in trouble.

Don’t expect the Bengals to come out and march up and down the field and extend a margin here.

There are a couple of +10’s on the board as of this writing with a little extra juice (-114). We’d expect this to be a low scoring affair making those 10 points loom large.

With that in mind, the Bengals team total UNDER 25 might be worth a peek as well as the game total under 41 as the Ravens will no doubt try to chew up clock and get this game into the 4th quarter tight with a chance to win.