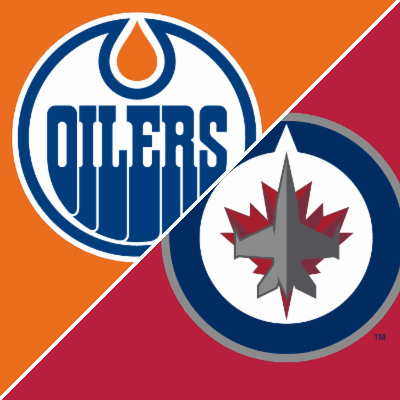 In a Game 1 of a North Division first round playoff series the Oilers look to extend their dominance over the Oilers. This game can be seen on NBCSN.

The Jets have lost six straight games this season facing the Oilers and look to snap that skid in this series opener. They were in the race for the North Division title, as they were only three points behind first-place Toronto on April 15th, after a win against them, but then they hit the skids losing seven in a row and nine of 10 games. However, they ended the regular season on a high note winning their last two games.

The Oilers had won three in a row before losing their last game of the regular season. The club is led by an offense that ranks ninth in the league in goals per game and they have won 10 of their last 14 games on home ice.

No surprise that the Oilers are the betting favorite at home and the favorite has won in five of the last six games between these teams.

While the Jets had a late season swoon they won their last two games where they outscored their opponents 9-2.

The Jets ranked a respectable seventh in the NHL averaging 3.04 goals per game and their attack was legit in their last two games but in losing six straight against the Oilers they only totaled seven goals.

Mark Scheifele led the Jets in scoring on the season with 63 points (21 goals 42 assists) and over his last five games he has been solid with two goals and six assists. Winnipeg is hoping he can recapture some magic from the 2018 playoffs when the team advanced to the Western Conference finals where he set an NHL record for goals in a series (7) and road goals in the playoffs (11).

Three players for the Jets have scored at least 21 goals led by Kyle Conner (26 goals), who finished the season on fire with four goals in his last three games.

Nikolaj Ehlers (21 goals) had a solid season but missed the last nine games with an injury and he is listed as day-to-day.

The Winnipeg defense was pretty decent on the season giving up an average of 2.71 goals per game. The D is anchored by reigning Vezina Trophy winner Connor Hellebuyck (24-17-3 2.58 GAA), who has two shutouts in his last four starts.

The Oilers are led by the two stars of Connor McDavid, who is the front-runner for the Hart Trophy (MVP) this season and Leon Draisaitl, who won the award last season.

Winnipeg has to avoid getting sent off facing an Oilers team that led the NHL is power play goal percentage (27.6%).

Edmonton’s defense was just slightly better than Winnipeg’s giving up an average of 2.70 goals per game. Top netminder Mike Smith (21-6-2 2.31 GAA) had a solid season and he gave up three goals in each of his last two starts.

Streaks always end but the Oilers six-game win streak against the Jets will not end in this game. Edmonton has had Winnipeg’s number winning the last six games facing them where they only allowed seven goals. Look for the home team to play well on both sides of the ice and McDavid and Draisaitl will be too much for the Jets’ D to handle. The Oilers will win their seventh in a row over the Jets in this game and take a 1-0 series lead.

In terms of the total I would go with the Under, as I do not see the Jets cracking the Edmonton defense. On top of that in the last six games between these teams the Under record is 4-1-1. 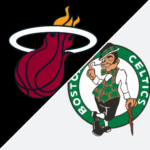 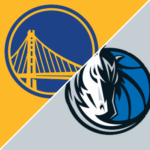