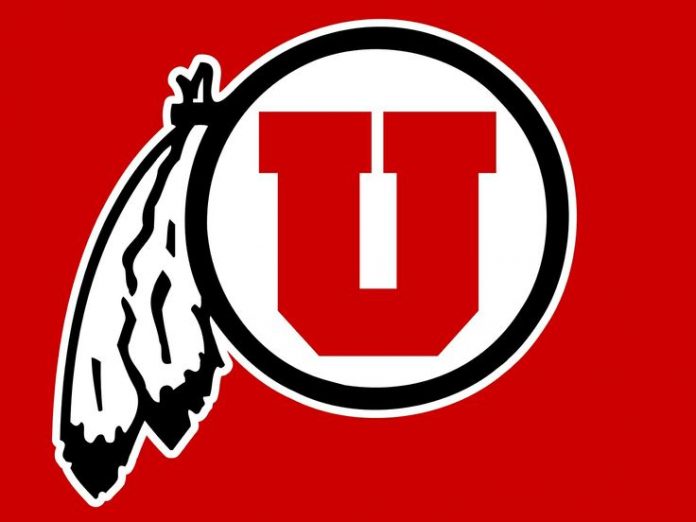 Four teams tied at 2-1 in the South division is about as Pac-12 as it gets. Despite that, Utah is still getting more love in this game and was a -13.5 point home favorite with an over/under of 48.5 early in the week.

The Utes are at home, but being almost two-touchdown favorites against Arizona State feels like a stretch. For starters, they don’t have a win over a team with a winning record.

They’ve beaten up on almost every opponent, but also lost to USC. The Sun Devils may not be as talented, but they know how to be competitive which is why their last four games have been decided by seven points or less with three of them resulting in wins.

The other part is that ASU’s defense dominated this matchup last year in a 38-20 win. While they also had success offensively, they held the Utes to just 147 passing yards and three interceptions. That defense will be key in keeping this one competitive again.

The Sun Devils have allowed more points the last few games, but that’s partly because of game script. They’re still near the top of most charts in the conference and are allowing a solid 354 yards per game.

Utah hasn’t played a defense of this caliber, which is partly why their offensive numbers are so juiced. Quarterback Tyler Huntley is well above his career averages with 10.6 yards per attempt on 75.6% completion without an interception.

He’s also been mobile with 197 rushing yards and three touchdowns, which is a nice complement to top running back Zack Moss’s 514 rushing yards on 7.6 yards per carry.

Again, these numbers are inflated because even against the mediocre USC defense, the Utes managed just 23 points. If they don’t hit that 30-point mark in this game, a cover isn’t too difficult to ask for the road team.

The big thing for the Sun Devils is that their offense is coming around, scoring when needed with at least 24 points in each of the last three games.

Freshman quarterback Jayden Daniels has been more comfortable in the pocket, averaging 9.1 yards per attempt to go nine touchdowns and one interception.

He’s found a nice rapport with top receiver Brandon Aiyuk, who is averaging 21 yards per reception.

That’s been a big help to running back Eno Benjamin, who was the only source for offense early in the season. His overall numbers aren’t great, but he’s at a solid 529 yards and seven touchdowns.

The question is if ASU will be able to run on Utah again. The Sun Devils ran for 251 yards in last year’s meeting, yet the Utes are allowing just 52.8 rushing yards per game this year.

If that run defense repeats what Michigan State did to the ASU offense, it’ll be up to Daniels to move the ball. So far, that’s worked and he’s the main reason the underdog is in a good spot to cover.

The under is also 5-0 in Utah’s last five conference games. The Utes have covered four of the last six between these teams, but the Sun Devils have won the last two as an underdog.