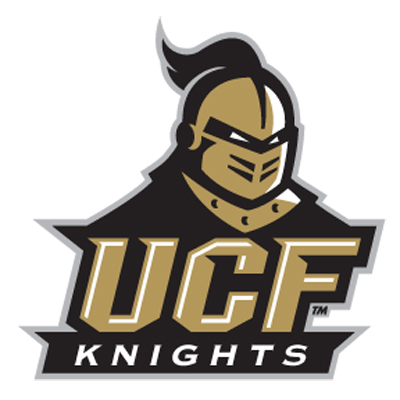 ESPN was thinking this game would have ramifications for the AAC title game when it scheduled this matchup, but that’s not the case. UCF has two conference losses and is already guaranteed second place in the division behind Cincinnati. That didn’t stop the Knights from opening as -24.5 point home favorites against the Bulls.

While UCF has three losses, it’s still a similar team to last year when it won this matchup 38-10 even with the injury to quarterback McKenzie Milton. The Knights ran for 391 yards and while they allowed the Bulls to go for a couple big gains, those didn’t amount to much.

There’s a chance this game plays out a similar way because USF’s defense has again been an issue against top offenses, most recently giving up 49 points at home to Memphis. USF is allowing 4.4 yards per carry and 206.5 rushing yards per contest so the numbers support another huge performance for UCF.

The Knights have a talented back field with four legit running backs in Otis Anderson, Bentavious Thompson, Adrian Killins and Greg McCrae. Throw in quarterback Dillon Gabriel, who led the team in rushing last game with 58 yards, and nothing points to USF being able to stop this group.

The Knights are averaging 5.0 yards per carry as a team, while Gabriel is averaging 9.3 yards per pass for 25 touchdowns to a trio of wideouts in Gabriel Davis, Tre Nixon and Marlon Williams.

The issue for UCF this season has been an iffy defense, which faltered in its losses to Pitt, Cincy and Tulsa. It’s also why UCF has a sub par 4-7 ATS mark and why USF could be a viable team to back.

That said, one look at USF’s numbers and it’s easy to see why UCF is such a big favorite. The Bulls have scored 34 points in their last three games because they simply aren’t getting anything from quarterback Jordan McCloud, who took over for the injured Black Barnett.

The most relevant numbers are that McCloud is completing 56.7% of his passes on 6.5 yards per attempt. Running back Jordan Cronkrite missed the last game with injury and even if he starts, it may not matter because UCF will stack the box and force McCloud to make plays through the air.

This season hasn’t gone the way UCF had hoped, but there’s a chance everything comes together in this game and it runs the score up against a rival. The talent is there, it just depends on if USF’s offense can somewhat keep up on the scoreboard.