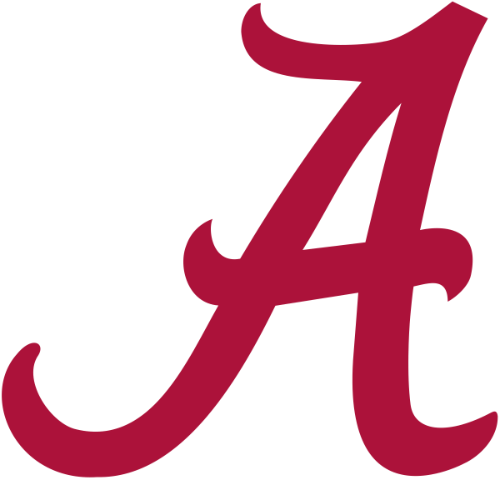 Alabama has yet to be fully tested and there’s a chance no one in the SEC is able to fulfill that task. It’s unlikely to be Mississippi State, who is having plenty of issues in its first season under Mike Leach. Those problems led to the Crimson Tide opening as -30 point home favorites (now 31) with an over/under of 62 for this contest.

Bet the Game at Betonline!

Leach had a dream debut in a 44-34 win against LSU, but it’s been all downhill from there as the Bulldogs failed to surpass 14 points in their following three games. Most recently, they lost 28-14 to Texas A&M, failing to score in the first half while allowing 5.5 yards per carry.

Alabama has had a harder schedule, yet has scored at least 38 points in every game. Worse for opponents is that its defense has looked better in recent games, holding Georgia to 24 points and then Tennessee to 17 points. Given their potency, there are again few reasons to bet against the Tide.

MSU’s defense has been surprisingly the best part of the team in early games, but some of that has to do with competition, as it struggled to stop A&M’s ground game. No matter the success they’ve had, it’s hard to see Miss. State stopping Alabama.

Mac Jones has some of the best numbers in the country, averaging 13 yards per pass for 12 touchdowns and just two interceptions. The injury to Jaylen Waddle is unfortunate, but DeVonta Smith and John Metchie are also burners and high-end receivers.

Then there’s running back Najee Harris, who does everything else for the offense, rushing for 595 yards and 14 touchdowns on 5.8 yards per carry to go with 14 receptions and another touchdown.

Considering this offense already put up 41 points on Georgia, there’s no reason it can’t drop 40-plus on every team in the conference and that’s a good bet for this matchup unless the loss of Waddle is more significant than expected.

Unfortunately for the Bulldogs, they could have bigger issues on the offensive side. Leach’s offense has struggled to take hold after the opener and it’s probably not going to work against Nick Saban and company.

K.J. Costello was benched after throwing 10 interceptions in four games, but backup Will Rogers hasn’t been much better and is averaging just 4.9 yards per attempt on 33 passes.

They’ll complete a ton of passes, but without deep plays and no running game, that combination simply isn’t working against SEC teams.

Their worst stat may be that MSU has no running back with 100 rushing yards and they’re averaging 1.5 yards per carry as a team. Without a threat on the ground, teams are keeping the Air Raid in front of them and not allowing any big plays to hit.

Alabama should continue to score and if it game plans correctly against Mississippi State, it wouldn’t be surprising if this game was over early. The Bulldogs haven’t scored more than 14 points in their last three games and if that happens again, it’d be a surprise if they were in range for a cover come the fourth quarter.