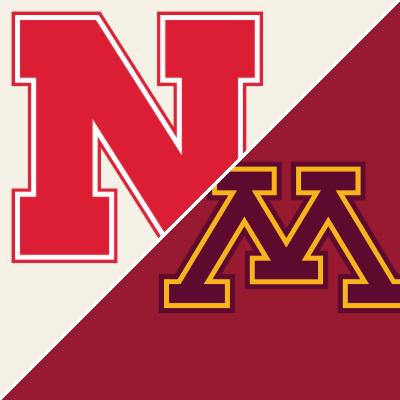 Minnesota will host Nebraska on Saturday with kickoff set for 12 noon EST. The Cornhuskers opened as -2 point favorites and have been bet up to as high as -4 in spots as of Tuesday afternoon. The total is 48.

For Minnesota this will be a crucial conference game. The Gophers have only played two conference games, a win and a loss. They sit at 1-1 and still very much alive in the chase for the top spot with their whole conference schedule still in front of them.

Unfortunately for Nebraska 4 games of their conference schedule are already in the rear view mirror. They are 1-3 in conference play and 3-4 overall.

It’s been a tough year for the Cornhuskers. They have played in three big games against the top teams in the country, Michigan State, Oklahoma and Michigan. They were in all three games with a chance to win but came up short.

Their most recent shortcoming was this past Saturday at home against Michigan. It’s a game Nebraska should have had yet it slipped away. There’s an obvious pattern developing and it all lies on the shoulders of head coach Scott Frost. The talent is obviously there to win. Unless Scott turns things around his seat will continue to get red hot.

Our model has Nebraska on top by 8 in a low scoring game. Several other methods we use have the Cornhuskers by only a point or two which would make +3 or better appealing under normal circumstances.

But in this spot we have to agree with our model. We think Nebraska is the much better team in this matchup up. If they can overcome the heartbreak of last weeks loss and this season in general, they should grab this win going away. If not, Scott Frost can begin packing his belongings because the end is near.