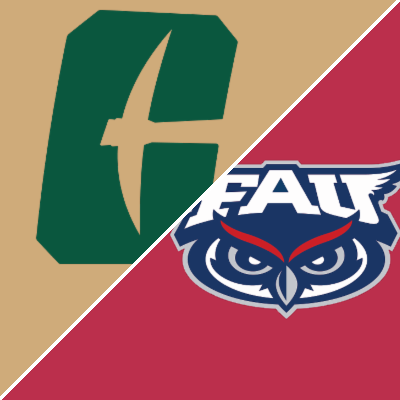 Florida Atlantic will host Charlotte in this week 1 college football matchup in a game that features two teams with identical records last season both overall and in conference play. They were both 5-7 overall and 3-5 in Conference USA play.

Florida Atlantic opened as a -5.5 point favorite and now sits at -7 at this writing in early July. The total is 57.5 and these odds are courtesy of betonline sportsbook.

Both of these squads made several coaching staff changes after last season as both continue to look for answers. FAU has new offensive and defensive coordinators for the 3rd consecutive year. While the team has talent, new coordinators on both sides of the ball can create a slow start.

These two have played every year since 2015 with FAU holding the edge going 5-2 in those games. FAU has won 3 straight in the series and 4 of the last 5. In fact, in their 5 series losses, Charlotte only came within a TD once, a 21-17 loss in the 2020 COVID shortened season.

In last years game FAU outrushed Charlotte 202 to 77 and gained 8.4 yards per play compared to 4.7 for Charlotte in route to a 39-8 whipping.

Using data from last year and running this game through our model we come up with FAU by 11 and a total of 55. So, that would suggest FAU and a lean to the under would be the plays.

However, we’re always hesitant to get involved early with any teams that have made significant coaching changes. In fact, if you regularly read our write ups we often favor the underdog in these spots, specifically in the 1st quarter and 1st half.

Otherwise, FAU is the more talented team. They bring in N’Kosi Perry from Miami at QB and while he’ll be learning a new system, don’t be surprised if as this game goes on the talent takes over and FAU extends the margin.

So, no play for us here. We favor Charlotte early and FAU late and also lean towards Under 57.5.