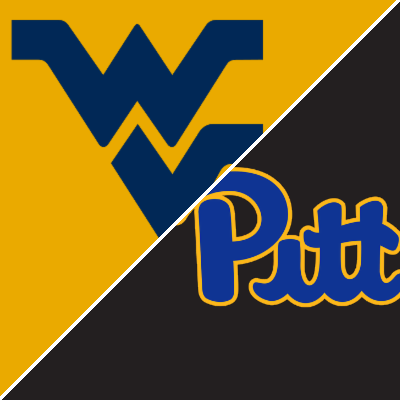 Pittsburgh will host West Virginia on Thursday, September 1st in a game that will renew a rivalry that began in 1909. Known as the Backyard Brawl, these two teams haven’t met since 2011. Prior to that, they played every year since the 1920’s!

Pitt is a -6.5 point home favorite with a current posted total of 54.5. These odds are courtesy of betonline, home of the fastest payouts in the history of online sportsbetting!

The Pitt Panthers are in off of a fantastic 2021 season. They won the ACC title, beating Wake Forest 45-21 in the title game. They then lost to Michigan State in the Peach Bowl, 31-21. Overall they were 11-3 which was their best record since 1981!

A big part of that success however, was QB Kenny Pickett. Pickett is still in town, only he’ll be playing for another team. That team is the Pittsburgh Steelers in the NFL, who took Pickett in the 1st round of this years draft.

Pickett can’t be replaced but the Panthers are still potentially solid at QB. Kedon Slovis transferred to Pitt from USC and they still have capable Nick Patti on the roster.

They return 8 starters to the offense but they lost offensive coordinator Mark Whipple to Nebraska. Whipple in conjunction with Pickett were keys to the Pitt offensive success. The new OC is Frank Cignetti Jr, a run first guy, so expect those lofty offensive numbers to come down quite a bit.

Defensively the Panthers return 7 and have a solid defensive line. They should be in decent shape on the defensive side of the ball.

Now or Never for West Virginia

West Virginia was a mediocre 6-7 last season. It was their 2nd consecutive 6 win season after a 5 win season in 2019, coach Neal Brown’s first year. Here in Brown’s 4th season, it’s safe to say if he doesn’t win more than 6 games in 2022, he may be looking for a new job.

Like Pitt, West Virginia brings in a new OC, to go along with a couple of new QB’s learning this new scheme. One of those QB’s is JT Daniels from Georgia. Daniels was a 5 start recruit for USC in 2018. In 2019, he tore his ACL in the 1st game of the season and never returned to the Trojans line up.

He ended up in Georgia where he led the team a good chunk of the way in their championship season last year, but lost the starting job to Stetson Bennett, hence the transfer to West Virginia.

So the offense should be interesting to watch and has the potential to be very good if they can learn the new schemes quickly. By all accounts, the defense is in good shape despite only returning 4 starters.

Had this game taken place a year ago we would have had Pitt winning by two touchdowns. Obviously though, things have changed for both squads. The biggest change for both will be on the offense where Pitt figures to be much more conservative while the Mountaineers will likely open things up more.

The feeling here is that the changes to both teams offensively should make for a game that’s played close to the vest. Pitt figures to run much more while it will also take West Virginia some time before that offense gets in sync.

There are some 7’s on the board so we’ll take +7 and look for West Virginia to get off on the right foot with what in all likelihood will be a straight up win.