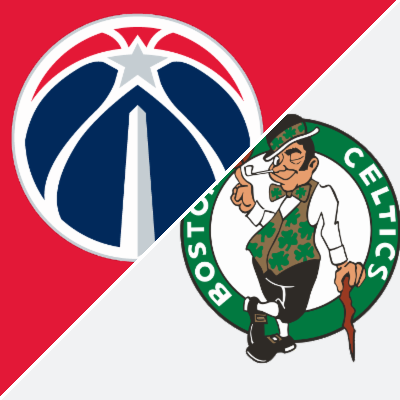 The Celtics are the slight 1.5-point home favorite in this game with the total sitting at 234.

The Wizard have won two in a row and four of their last six games and had a great second half of the season after a subpar first half. They lost two of three games against the Celtics this season with both of those losses coming on the road.

Boston ranks in the middle of the pack in ppg and opponents ppg and they will be up against a Washington team that ranks a legit third in the league in ppg but dead last in opponents ppg.

Star Duo Has to Shine

For the Wizards to win this game they will need solid performances from their two stars in Russell Westbrook and Bradley Beal.

Westbrook was a great addition to the Wizards and one of the main reason they are in the playoffs. For the season he averaged a triple-double (22.2 ppg 11.5 rpg 11.8 assists per game), yet again, and while he played well down the stretch he failed to shoot over 40% from the floor in the last two games.

Beal (31.4 ppg) ranked second in the league in scoring on the season and he scored 25 points in the season finale after going for 50 points in his previous game.

The Wiz averaged 116.7 ppg on the season but in the two losses to the Celtics, which were both on the road, they only scored 110 and 107 points, respectively.

Get Over Loss of Brown

The Celtics have to move on and learn to win without their second leading scorer in Brown. Boston only won two of seven games after Brown was lost for the season and that came facing the Magic and Timberwolves, who are both out of the playoffs and both headed for the draft lottery.

Jayson Tatum (26.4 ppg) led the Celtics in scoring on the season and while he missed the last game with a slight ankle injury he should be ready to go in this game.

Kemba Walker (19.3 ppg) missed the last two games with a neck injury but should be full strength in this game. He had an up and down season but did score 32 points in three of his last four games.

Marcus Smart (13.1 ppg) also missed the last two games due to a calf injury but will go in this game. His scoring is needed but what is more important is his defensive process, as he will be covering Westbrook.