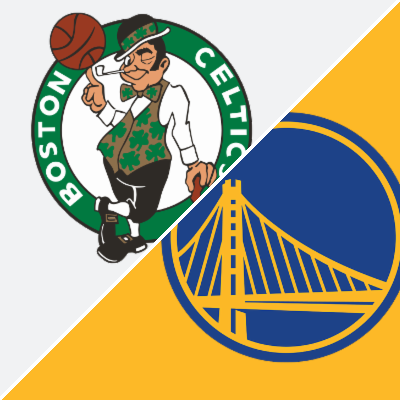 The NBA finals will tip off on Thursday night, June 2nd with the matchup that many NBA fans were hoping for. The Golden State Warriors will take on the Boston Celtics in a best of 7 series for all the marbles.

In game 1 at Golden State, the Warriors are favored by -3.5 with a total of 212.5. Those odds are courtesy of betonline.

The Warriors are favored to win the series with a price of -155 while the price on the Celtics is +135.

The Warriors will have the coveted home court edge in the series. Which of course means if the Celtics are going to win this series, they’re going to have to win at least one game at Golden State.

In fact, if you’re going to predict a Celtics win, 6 games is the most likely scenario. It’s extremely unlikely that the Celtics could win in 7 as that would mean winning two consecutive game 7’s on the road.

But stealing a game at Golden State is very doable. In fact in their two games with each other this season, each of these teams won in the others building.

Giving the Celtics even more confidence is the fact that they have won six of its last seven games against the Warriors going back to 2019!

Here are a few trends worth considering…..

As you can see, it’s an across the board sweep using our model for game 1 with the Celtics winning straight up in two of the predictions and losing by just 1 point in the other.