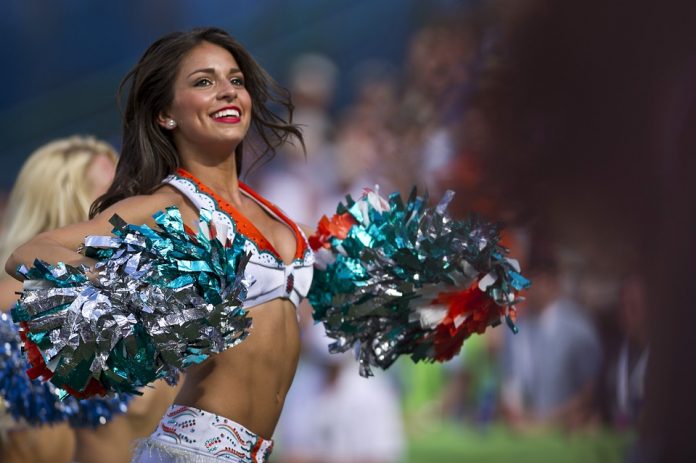 The Dolphins face off against the Buffalo Bills this weekend and who would have guessed the Dolphins would be the hot team coming in, riding a two game winning streak. Miami relied on the foot of kicker Jason Sanders who had 3 kicks over 47 yards, including two in the 4th quarter when they were trailing against the Colts.

The offense had a quiet day as the only TD came on a rare Ryan Fitzpatrick 11 yard run. Each win takes the team further away from the 1st overall pick that many figured would be a guaranteed lock when they started 0-7.

Buffalo lost last week in a hard fought battle with Cleveland 19-16, which brought their record to 6-3 still in good position for a wild card berth.

The offense scored two touchdowns, both coming on the legs of QB Josh Allen, who had a quiet day through the air and the running game failed to get any traction as Devin Singletary led the team with only 42 yards rushing.

The Bills are going to need Allen to step up in the second half of the season as they have a few tough games left against the Ravens, Cowboys, Steelers and Patriots remaining, which makes this week against Miami so important.

They cannot afford to lose this game if they plan to make the playoffs this year. The Buffalo defense will need to continue its strong season, as they are only allowing 16 ppg, compared to the Dolphins terrible 29 ppg.

These two teams played each other in week 6, and the Bills won 31-21 at home. This week the Bills are 6.5 point road favorites. It is always tough to bet on a road favorite, especially if the favorite isn’t a dominant team.

The Dolphins have one of the worst defenses in the league and this must be the game the Bills passing game gets back on track.

John Brown leads the Buffalo wide receivers with 47 catches and 680 yards this season, and if Devin Singletary can produce on the ground the Bills should be able to use the big arm of Josh Allen in a few play action deep balls.