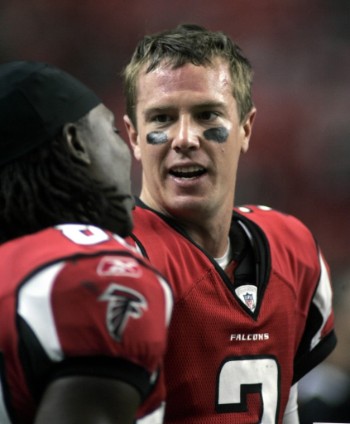 The Eagles beat the Falcons in at home last season and in this Sunday night game on the road they are a slight 1 point favorite with a total sitting at 51.

Philadelphia beat the Washington Redskins 32-27 in the opening game where they started slowly but ended well even though they did not cover the spread.

The Falcons lost their season opener on the road falling to the Minnesota Vikings 28-12 even though they had more overall yards. Turnovers hurt them, when do they not, and Atlanta did not have success running the ball.

The Eagles covered at home last season against the Falcons and the home team has covered the spread in the last four games between these NFC teams.

The Eagles were at home in their first game of the season and they beat the Washington Redskins 32-27 outscoring Washington 25-7 in the 2ndhalf. Carson Wentz and the whole team looked like a different team in the 2ndhalf and for the game he passed for 313 yards with three TD and he had no INT.

In DeShaun Jackson’s first game back with his old team in the Eagles the deep threat came up big with 154 receiving yards and he hauled in tow long TD’s.

Jordan Howard and Darren Sproles also got it going on the ground after the first half and for the game the duo combined for 91 yards on the ground.

The main issue for the Falcons’ defense in their loss in Week 1 was their inability to contain the run. Their D will need to show up in this game facing a Philly offense with Wentz and company that can move the chains in so many ways.

Ryan Could use some Help

In the Falcons lackluster 28-12 road loss to the Vikings in Week 1 Matt Ryan had a big game, but he did not get much help from the run game and the team coughed up the rock three times.

Ryan had over 70 more total yards in the game and while Matty Ice threw for 304 yards with a couple of TD, he also had two INT. Star WR Julio Jones recently signed a huge contract extension but in the loss to Minnesota he only had 31 receiving yards on five catches.

Devonta Freeman is the main Atlanta RB and he was held to 19 rushing yards in the loss to the Vikings and Ito Smith led the team and he only had 31 rushing yards.

I look for Matty Ice and the Falcons to bounce back and play better than they did in their last game, but it will still not be enough. In the second half of the last game the Eagles showed what they can do and they are dangerous all over the field. Atlanta will play Philly close, but the Eagles will win and cover the spread sending the Falcons to an 0-2 start.