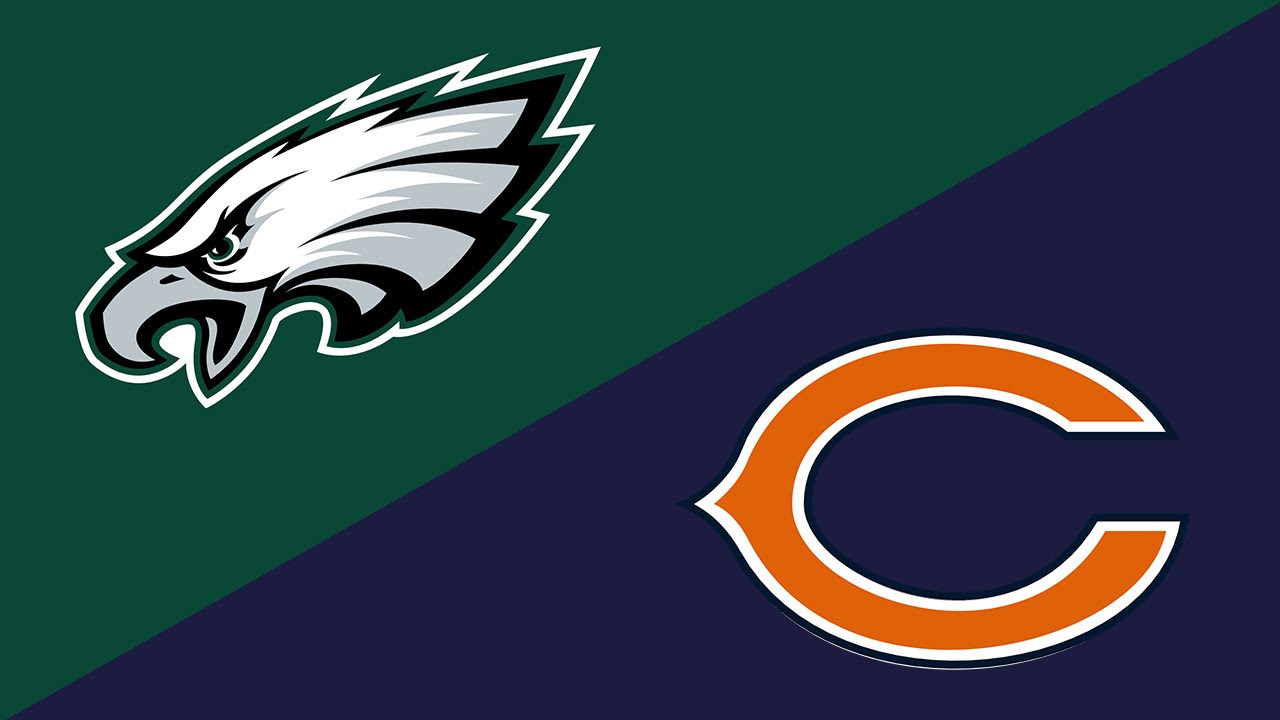 The Eagles face the Bears in this NFC Wild Card Game and they have to give them a little thanks. Chicago beat Minnesota in the season finale and with the Eagles win in the finale it GAve them the last NFC playoff berth. Philly ended the season well winning their last three Games and Four of their last five. Just like last season they are relying on backup Nick Foles under center and he was cleared to play in this Game after a rib injury in the win over the Redskins in the last Game.

At 5Dimes sportsbook the Bears are a 5.5-point home favorite with a total of 41.

These teams met last season in Philly where the Eagles laid a 31-3 beat-down on the Bears.

The underdog is 9-4 ATS in the last 13 Games between these teams.

In their last Game of the season in the Nation’s Capital the Eagles beat the Redskins 24-0. They dominated the Game outGAining the Skins 360 yards to 89 yards, but were facing Washington’s 4th QB of the season.

Foles passed for 221 yards with two TD and a pick before leaving the Game with an injury and Alshon Jeffrey led the Eagles with 59 receiving yards. Wendell Smallwood and Josh Adams combined for 103 rushing yards in the Game and with Foles under center the run Game is more important for Philly. Foles passed for six TD and two INT in his last two Games.

Not only do the Eagles face a Chicago D that has been great in their last few Games, but a pass rush that ranked tied for 2nd in the league with 50 sacks. Overall, the Bears rank 7th in the league in pass defense and 1st in run defense.

The Bears beat the Minnesota Vikings 24-10 on the road in their last Game of the season. They GAined 332 yards and held the Vikings to only 164 yards and had a solid run Game while their run D held Minnesota to only 63 rushing yards.

The Eagles only rank 30th in the league in pass defense while they rank a solid 7th in run defense.

Under record of 4-0 in their last 4 Games

Jason’s Pick: The Eagles trouNCed the Bears last season in Philly, but this is a different Chicago team. They will play great D in this Game and they will not allow Nick Foles to have another Cinderella playoff run. The Bears will win and cover at home sending the defending champions home for the season.

Bettorsworld Pick – We’ve had Our eye on the Bears for most of this season as a legitimate playoff contender. They have been solid and consistent from start to finish. They are the best of all the NFC teams playing this weekend and look to be a serious threat to the Rams should they get by this Game. Remember, they shut down the powerful Rams offense 15-6 a few weeks ago in Chicago.

The Bears were 12-4 this year (7-1 at home) and earned the right to host this Game. The Eagles on the other hand, were a 9-7 team and needed help in the final week to make it in. Also note that the Eagles were the worst of all playoff teams in terms of turnover differential at -6. The only other neGAtive team was the Ravens  at -3. The Bears finished the year at +12, 3rd in the NFL. Stats like these tend to show up come playoff time.

But the Eagles do have one thing going for them and it’s a biggie. ExperieNCe. Been there. Done that. It makes a differeNCe. Especially when you consider that the Eagles have two legit QB’s each capable of getting the job done, not to mention a coaching staff that won a Super Bowl last year. They face a rookie head coach and a QB in his 2nd year (who was 4-8 a year ago).

There lies the intrigue in this one and it’s going to be a story line all week leading up to the Game.

With all of that in mind, we are still on the Bears. We respect what being defending Super Bowl Champs means in a spot like this especially considering the inexperieNCe on the other side. But the Bears were clearly the better team this year and should notch the home win and move on.

Our model has this right around the number with the Bears winning by 5 to 7 points. Other numbers we use also have it close to the line. So, no edge in terms of Our numbers against the posted line. However, we think the Bears extend the margin late in the Game and cover the spot. Bears -5.5