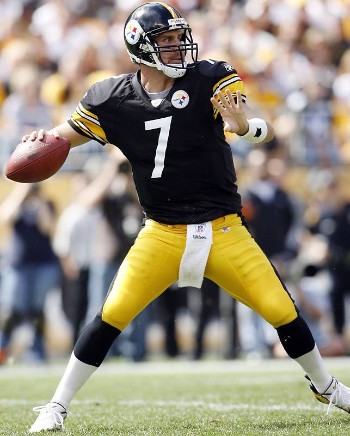 The Steelers will host the Seahawks in week 2 NFL betting action as -3.5 point favorites with a current total of 47. The underdog Seahawks have drawn the majority of the betting action this week, and why not, the way the Steelers looked in New England.

The Seahawks were not overly impressive in their 21-20 win over the Cincinnati Bengals in their opener. However, they were far better than the Steelers, who took a beating losing 33-3 on the road in their first game facing the Patriots.

Turnovers the Difference for Seattle

In the Seahawks one point win over the Bengals last week they were outgained by nearly 200 yards (429 yards to 232 yards) but forced three turnovers.

Russell Wilson only passed for 195 yards but had two TD and was not picked off and his long TD drive in the 4th quarter helped seal the deal. He did not get much help from the run game with Seattle only rushing for 72 yards with Chris Carson leading the way with 46 yards only averaging 3.1 yards per carry.

The Seattle offense lacked the run game and Wilson was sacked four times, but their defense came up with the big turnovers.

Speaking of the Seattle defense they stuffed the run but allowed Andy Dalton to pass for 418 yards. Still, they picked him off twice and forced him into a fumble as well.

The Steelers headed into the season with no Antonio Brown or LeVeon Bell and their lack of playmakers showed in their bad 30-point loss to the Patriots.

In the loss to the Pats the Steelers were outgained by 157 yards (465 yards to 308 yards), they had the games’ only turnover, and they rushed for a grand total of 32 yards.

Ben Roethlisberger did pass for 278 yards but had no TD and was picked off once and he only completed 27 of his 47 passes. After filling in admirably for Bell last season RB James Connor was a now show in the loss to New England rushing for 21 yards on 10 carries.

The Steelers have to figure things out on both sides of the ball and especially in crunch time on offense where they were only 4/15 on 3rd and 4th down conversions.

The Seahawks are 5-1 ATS in their last six road games and face the Steelers, who have failed to cover in nine of their last 13 home games.

The bettorsworld score prediction model has the Steelers winning by the most narrow of margins. With that in mind, we’ll back the underdog Seahawks here as they may very well win straight up.