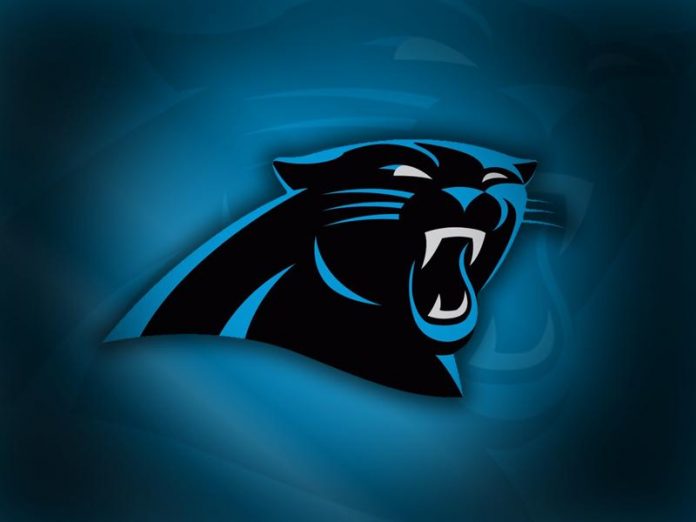 The Panthers have moved on from the Cam Newton era and the team made many new changes in the off-season and head into to the 2020 with a new QB and a new head coach.

There may be growing pains for Carolina, who oddsmakers have as major longshots even to win their division.

Key Additions:  Teddy Bridgewater gets his chance to be a starting QB again after finally healthy and a solid backup stint last season with the Saints.

WR Robbie Anderson was added and he has three straight seasons with at least 750 receiving yards.

The first two picks in the draft were to help the defense taking Derrick Brown with the seventh overall pick and taking DE Yetur Gross-Matos in the second round.

Key Losses: Cam Newton is gone and recently signed a 1-year deal with the Patriots. TE Greg Olson signed with the Seahawks and CB James Bradberry signed with the Giants. Perennial All-Pro Luke Kuechly surprisingly retired and that was a big blow to the defense.

To say the Panthers had an overhaul in the offseason would be an understatement. Bridgewater takes over under center, Matt Rhule is the new head coach, and Joe Brady and Phil Snow are the new offensive and defensive coordinators, respectively.

While there are a lot of new faces in Carolina they still have star do-it-all RB in Christian McCaffery. Last season he became only the third player ever to rush for 1,000 yards and have 1,000 receiving yards in the same season.

D.J. Moore had over 1,000 receiving yards and he and Anderson give Bridgewater a pretty solid WR duo.

Bridgewater is back to a starting gig after a horrific knee injury in 2016. He was solid filling in for Drew Brees last season in New Orleans passing for 1,370 yards and going 5-0.

It remains to be seen if he can carry a team for a season and he has to stay healthy, as the backup is Will Grier, who was less than impressive in his only start last season throwing three picks and no TD and being sacked five times.

Last season the Panthers ranked 22nd in the league on defense and they had big issues against the run. The team spent seven draft picks on defensive players and star Kawann Short is back after missing all but two games last season.

CB Donte Jackson is a good player in the secondary and that is a unit that will be tested, big time, this season having to face Drew Brees, Matt Ryan, and Tom Brady twice in NFC South division games.

While not a cupcake early schedule the Panthers do not face a team that made the playoffs last season until their seventh game. However, that seventh game is on the road against the Saints and their next three road games are against the Chiefs, Vikings, and Packers.

Prediction:  I think Bridgewater will have a good first season in Carolina and McCaffery will be a stud again. However, the team will have issues scoring the pill and the defense will struggle to keep other teams from lighting them up. Carolina will be well out of the playoff race early and they will be a few games under .500 on the season.