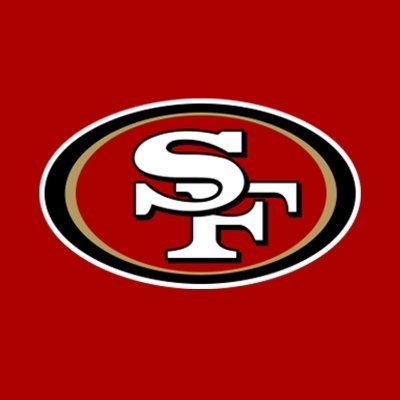 The Eagles are winless and coming off a rare tie and head to the Bay Area to take on a 49ers team that is still banged up but has won two in a row. San Francisco is a 7-point favorite in this NFC matchup with the total sitting at 46.

Public money has been on the 49ers, big time, as they only opened as a 3.5-point favorite but as of Wednesday are a TD favorite.

Things are not good in Philly where the team could have gone for it in their last game but decided to punt late in OT to preserve the 23-23 tie with the Cincinnati Bengals. The offense has struggled behind less than stellar play from Carson Wentz and the Eagles only rank 27th in the league in PPG.

The 49ers played without several key players in their last game but still laid a 36-9 beat down on the Giants in the Big Apple. They still have some injuries but star TE George Kittle returned to practice this week and WR Debo Samuel has been cleared to return.

The Eagles Have Been Grounded

The Eagles won the NFC East last season but are winless after three games. Carson Wentz led the team on a 75-yards drive late to tie the game with the Bengals but could not do anything in OT.

Like the 49ers the Eagles are also dealing with many injuries. First-round draft pick WR Jalen Reagor is out and RB Miles Sanders, who rushed for 95 yards in the tie with the Bengals, is listed as questionable.

The Eagles’ defense has given up the fifth-fewest yards in the league but the team is still giving up an average of 29 ppg.

Mullins Has Filled In Admirably

QB Jimmy Garoppolo is another injured 49ers player and it looks as if he will miss the game with the Eagles with a high ankle sprain. Still, backup Nick Mullins has been solid in fill-in duty, and in the 36-9 win over the Giants in the last game he passed for 343 yards with a TD and no INT.

The 49ers dominated the Giants outgaining them 420 yards to 231 yards.

Four different players had at least 49 receiving yards in the win over New York and Mullins will have more weapons this Sunday night with Kittle and Samuel back.

Starting RB Raheem Mostert is also likely out for this game and the team will go with the RB committee of Jerick McKinnon, Jeff Wilson, and JaMycal Hasty. McKinnon and Wilson each failed to rush for over 2.7 yards per carry in the win over the Giants.

After giving up 24 points in their season-opening loss the 49ers’ defense has only allowed 22 points in their last two games. However, those games were against two teams that have really struggled on offense in the Jets and Giants.

The Eagles have failed to cover in all three games this season while the 49ers are 5-2 ATS in their last seven games and 2-1 ATS this season.

Both teams are dealing with some key injuries but the 49ers have some key players back. I think the 49ers’ defense will come up big in this game and Nick Bosa and company will be all over Wentz the entire game. Mullins will play well and San Fran will win and cover in their house for their third win on the road keeping the Eagles winless.