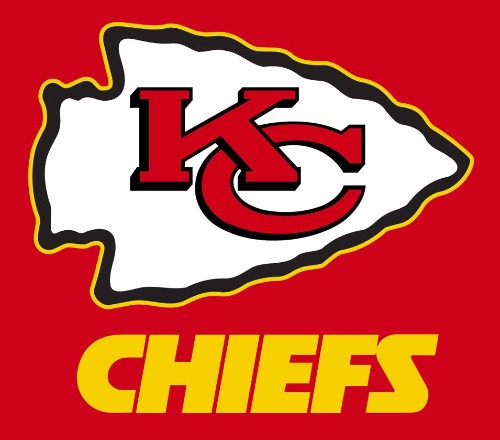 In a marquee matchup in the nation’s heartland on Sunday the undefeated Kansas City Chiefs face Cam Newton and the New England Patriots. The Chiefs are a 7-point favorite with the total sitting at 54.

Surprisingly, the public has slightly backed the Pats in this game, as they opened as a 7.5-point underdog, and as of Wednesday are a 7-point dog.

The Patriots are coming off a win and they would be 3-0 if Newton could have gotten in the end-zone on the 1-yard line in their second game. They are coming off a 36-20 win over the Las Vegas Raiders and have a tall task facing the Chiefs in their house.

The Chiefs flexed their muscles on Monday night with a 34-20 win over the Baltimore Ravens. Many thought the Ravens were the team to beat this season but KC showed that they are that team behind a great game from Patrick Mahomes.

After three games Cam Newton has shown he still has some gas left in his tank. He leads a team that ranks first in the NFL in rushing yards per game and this game facing the Chiefs will be a good measuring stick for New England.

Last season at KC the Chiefs beat the Patriots 23-16.

The road team and the underdog are each 4-0 ATS in the last four games between these teams.

The Run Game is Legit

In the Pats’ last game they moved to 2-1 on the season with a 36-20 win over the Las Vega Raiders where they killed it on the ground. New England rushed for 250 yards with Sony Michel reminding why he was a first-round draft pick with 1177 rushing yards on only nine carries.

Rex Burkhead rushed for only 40 yards in the win over the Raiders but had two TD and also led the Pats with 49 receiving yards and a TD.

N’Keal Harry only had 34 receiving yards in the win over the Raiders, but he has shown promise and New England still has Julian Edelman.

While the Chiefs gave up 158 rushing yards in the win over the Ravens they held reigning MVP, Lamar Jackson, in check and sacked him four times. The New England offensive line has a tall task in this game facing Newton and a solid run game. KC has 10 sacks through three games and Chris Jones already has 3.5 sacks.

Showing Who is the Boss

After a narrow win over the L.A. Chargers, the Chiefs roared back in their last game showing the league they are still the team to beat. The 34-20 win over the Ravens was not as close as the score indicated and KC outgained Baltimore 517 yards to 228 yards.

Mahomes was huge in the Monday night win passing for 385 yards with four TD and no picks and was not sacked once. Five different targets had at least four catches and 62 receiving yards and the Chiefs have a ton of weapons.

The Chiefs rushed for 132 yards with rookie Clyde Edwards-Helaire leading the way with 64 yards while only averaging 3.2 yards per carry.

The Pats’ D only has five sacks through three games and that is a huge concern. One thing New England has going for them is their pass defense has been pretty solid on the season and has to be more than that in this game facing Mahomes and company.

I think Mahomes will play as he did on Monday night, which was fantastic. The Pats will have a decent ground game but their offense will not be able to stay on par with the Chiefs’ offense. KC has too many weapons and is at home where they will win and cover in this game moving to 4-0.