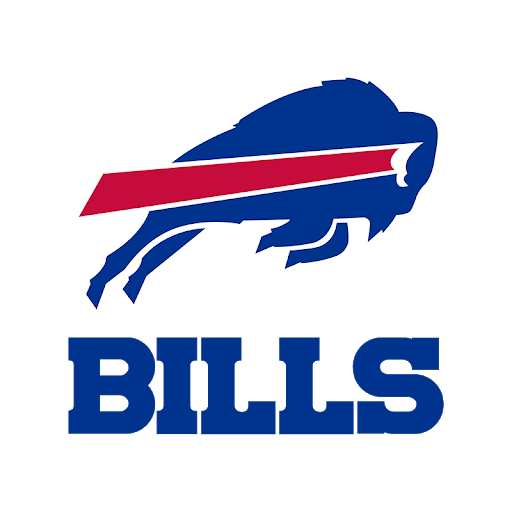 The Patriots have lost three games in a row and they need to get back on track this Sunday on the road facing the Bills, who they trail by 2.5 games in the AFC East. The Bills are the 4-point home favorite with the total sitting at 42.5.

The public has been backing the Bills in this game, as they opened as a 3-point favorite, and as of Wednesday are a 4-point favorite.

This is the first game between these teams this season and last season the Pats won both games.

The Pats have dropped three straight where their offense has struggled, to say the least, only totaling 28 points. They were throttled in their last game losing to the San Francisco 49ers 33-6 where Cam Newton was terrible.

While it is only Week 8 if the Pats lose this game it will be a major uphill battle to get back to the playoffs.

The Bills had lost two in a row and while they won their last game it was not an impressive 16-10 win over a winless New York Jets team.

While Buffalo is in first place in the AFC East they only rank 20th in the league in ppg and their run game only ranks 29th in rushing yards per game.

New England is 13-3 ATS in their last 16 road games facing the Bills.

Cam Newton only passed for 98 yards with three INT and no TD before being benched in the Bills game. He has five picks in his last two games with no TD and in two of his last three games has failed to rush for over 27 yards.

Newton is dealing with the same problem that Tom Brady had last season with the lack of weapons around him. Julian Edelman leads the team in receiving yards but has averaged 20 receiving yards per game after going for 179 of them in the second game of the season. N’Keal Harry has not produced as a former first-round pick and he is questionable for this game with a head injury.

Newton also leads the Pats with only 244 yards and only had 19 in the loss to San Fran. Damien Harris has been up and down in the three games played and Sony Michel is out with an injury,

Newton and company will face a Bills’ defense that gave up 68 points in two games before only giving up 10 points in their last game but was against the Jets.

Stats Don’t Tell it All

The Bills beat the Jets 16-10 in their last game where they outgained New York 422 yards to 190 yards, had fewer turnovers (1-2), and dominated the time of possession. However, they were only 3/12 on third down and were penalized 11 times for 108 yards.

Josh Allen’s MVP criteria have taken a hit as of late. He had four TD and three INT in the two losses before the Jets game, where he did pass for 307 yards and was not picked but did not have a TD.

Devin Singletary leads the Bills with 299 yards but has not rushed for 32 yards in his last two games. Allen ranks second on the team in rushing yard and had 61 of them in the last game.

The Pats have had issues on the defensive side of the ball as well especially their run defense, which was lit up in the loss to the 49ers.

The Pats have failed to cover in four of their last five games and the Bills are 4-0 ATS in their last four games as a home favorite. New England has had a stranglehold on the AFC East for over two decades.

However, this season may be the one where another team wins the division. That team will be the Bills, as they will take control of the division with a win at home in this game where they will also cover the spread.