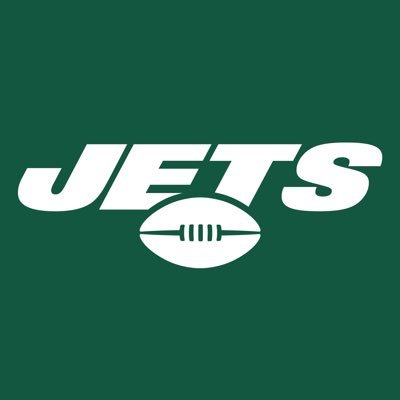 The Jets won seven games last season behind a strong defense and third-year QB Sam Darnold got some weapons to work with in the off-season. It also helps that the team does not have to face Tom Brady twice this season in what may be a wide-open AFC East.

Key Additions:  The team gave Darnold a couple of WR’s in the off-season bringing in Breshad Perriman, who finished strong last season in Tampa Bay, and took Denzel Mims in the second round of the draft.

In the first round, the team gave Darnold protection taking OT Mekhi Becton with the 11th pick. They also signed a couple of veterans in the ageless RB Frank Gore and QB Joe Flacco.

Darnold was up and down and the team is hoping Perriman, who had over 500 receiving yards in the last five games last season, and rookie Mimms can come up big in their first seasons with the team.

Besides the new guys, Jamison Crowder is back after leading the team in receiving yards and catches last season. TE Chris Herndon was injured for much of last season and he is expected to have a big role in the West Coast offense this season.

After signing a huge contract after sitting out the 2018 season Le’Veon Bell’s first one with the Jets last season was less than stellar. He did have 1,250 yards from scrimmage but only rushed for 789 yards averaging a paltry 3.2 yards per carry.

Bell and Darnold were playing behind a poor offensive line last season. The team addressed that big need taking 6’7” athletic freak OT Mekhi Becton with the 11th pick in the first round and also signing some veteran lineman. The offensive line play will be key for the Jets and especially for Bell, who looks to have a bounce-back season.

The Jets had a good defense that ranked seventh in the league in yards allowed but only 17th in points per game allowed. The team was solid against the run and the pass but they simply could not get to the opposing QB and that is an issue heading into this season.

Safety Jamal Adams led the Jets last season with 6.5 sacks while no other player had more than 2.5 sacks. They did not do much in the off-season to address the pass rush, so that will put a lot of pressure on the secondary this season.

Getting off to a good start will be tough for the Jets, who play two of their first three games on the road against the Bills and the Colts. Oh yeah, the one game at home in that span is their second one hosting the defending NFC champion 49ers.

Prediction:  The Jets are trending up, but I do not see them making the playoffs this season. Their lack of a pass rush will haunt them but the defense will be good again and the offense will be better than last season.

New York may end up with a winning record but with a pretty tough schedule, the post-season is not in the card for the Jets.