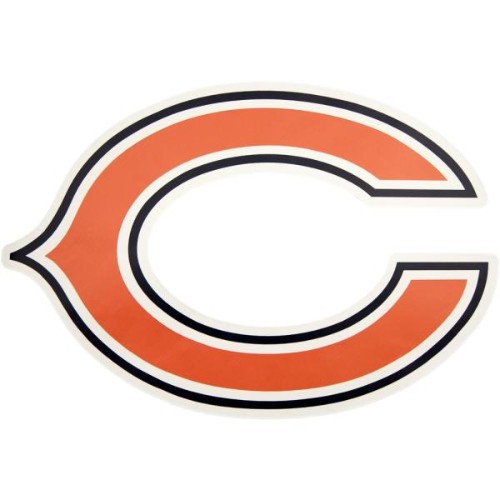 The Buccaneers have reeled off three straight wins after dropping their opener and head to the Windy City for a Thursday night affair to take on a Bears team that is coming off their first loss of the season.

The public has ready backed the Bucs in this NFC matchup, as they opened as a 3-point favorite, and as of Monday are a 3.5-point favorite at betonline.

In their last game, the Bucs were down 17 to the L.A. Chargers but Tom Brady brought the team back passing for five TD in the 38-31 win. Since scoring 23 points in their opening loss the team has averaged 32.3 ppg in their last three games.

The Bears suffered their first loss of the season in their last game falling the Indianapolis Colts 19-11. After Nick Foles had a great debit for Chicago in their comeback Week 4 win the former Super Bowl MVP was less than stellar in his starting debut in the loss to Indy.

The Old Guy Still Has It

In the 38-31 win over the Chargers last week Brady showed he can still light it up. While he did have a pick-6 he also passed for 360 yards with 5 TD and the pick. He was not sacked once, has only been sacked twice in the last three games, and on the season has 11 TD and 4 INT.

Even through star WR Chris Godwin, who is expected to miss the Bears game, did not play in the last game Mike Evans went for 122 receiving yards and Scottie Miller had 83 receiving yards.

Akiem Hicks and Khalil Mack have combined for five of the Bears eight sacks this season and they have to get to Brady, who has played behind an offensive line that has not given up any sacks in two of their last three games.

Not All On Foles

Foles did not have a great debut as a starter with the Bears and while he got help from a D that gave up 19 points in the loss to the Colts the run game only had a grand total of 28 rushing yards.

In the loss to Indy Foles was 26/42 for 249 yards with a Td and a pick and only averaged 5.9 yards per reception. Allen Robinson was his main target with 101 receiving yards but RB David Montgomery only rushed for 28 yards averaging a weak 2.7 yards per carry.

The offense for Chicago does not have many weapons but if Foles gets the start he has to be the guy. Tampa’s D has killed it against the run only averaging 64.3 rushing yards per game while giving up nearly 250 passing yards per game.

Brady may not pass for 5 TD again but he will have a solid game playing behind an o-line that has been great this season. I think Foles will get the start again and put up the same kind of numbers he did in the loss to the Colts. Tampa has the GOAT and too many weapons on the offensive side of the ball and on Thursday night in Chi-town Tampa will get the W and cover the spread.

Interesting matchup as the Brady led Tampa Bay offense ranks 5th in the NFL using yards per point to rank, while the Bears defense ranks 7th.

This game opened Bucs -5.5 and despite more wagers being taken on the Bucs, it looks like the bigger bets are coming in on the side of the Bears.

Big bets don’t necessarily indicate smart bets. However, typically when we see this type of line movement, the correct play is to buck the public.