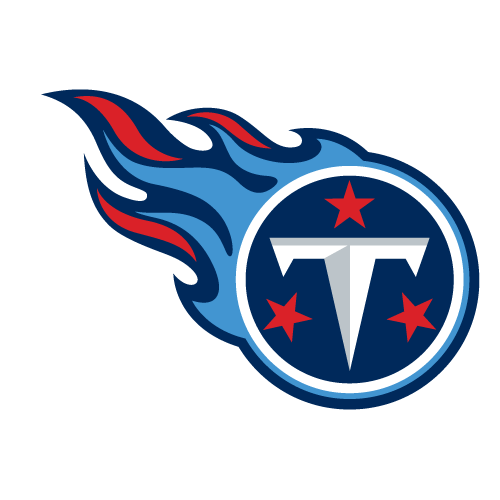 The Titans made a surprise run to the AFC title game last season behind the rejuvenated QB Ryan Tannehill and workhorse RB Derrick Henry.

The team shelled out a lot of cash to lock up those two guys and they are key to the success of the team this season in a tough AFC South.

Tannehill took over as the starter after Week 7 and played great parlaying that into a four year $118 million contract.

He played the best he ever has in his career and now has a lot of pressure to keep that up since he is THE guy. Can he do that? Last season he had a QBR of 117.5 while in his previous six years never had a QBR higher than 93.5.

Tennessee does not have any big names in the WR corps but a solid one. A.J. Brown led the team as a rookie last season with 1,051 yards and in the last six games topped 100 receiving yards four times.

Corey Davis was the fifth pick in the 2017 draft and did have 601 receiving yards last season but had his fifth-year option declined by the team.

He will be the horse again in the run-heavy offensive scheme for the Titans, who had the fourth-fewest pass attempts last season.

The Titans’ defense ranked 20th in the league last season and while three players had over 100 tackles Harold Landry III is the lone returning player that had more than 4.5 sacks last season (9).

The team did not do much to address defensive needs and the unit will not be a great one but should not be bad either playing a pretty good team defensive scheme.

The Titans’ schedule could lead them to get off to a good start with three of their first four games, including their first two, facing teams that did not make the playoffs last season.

Like the other teams in the AFC South, the Titans do have some tough out of division games facing the Vikings, Bears, Packers, Bills, and Ravens.

Prediction: I look for Tannehill and Henry to have solid seasons again and for the Titans to win the AFC South. They will not make it to the AFC title game again but the playoffs are in the cards for Tennessee.