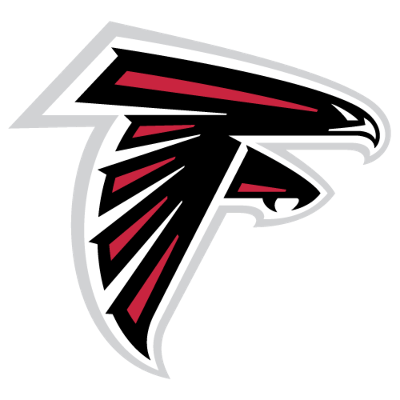 Last season the Falcons had their worst season since 1996 (4-12) and they have a new head coach but lost a franchise legend in WR Julio Jones.

The Falcons head into the season after a bad last season where they lost their first five games and their last five games.

Matt Ryan was rumored to be on the trading block, but he is back and while he was decent last season Jones is now in Tennessee and the running game is a big issue.

While the Falcons had 12 losses last season they only lost three games by double digits.

Matt Ryan had the fourth most passing yards in the league last season and had 26 TD and 11 INT. He was sacked 41 times last season and while Smith is a creative play caller that likes to use pre-snap motions the offensive line is still a concern.

While Jones is gone Calvin Ridley ranked tied for fifth in the league in receiving yards (1,374) and Russell Gage had 771 receiving yards. The team used the fourth pick in the draft to take TE Kyle Pitts, who is seen as a generational talent.

The top two RB’s from last season in Todd Gurley and Brian Hill are gone and journeyman Mike Davis and Cordarrelle Patterson are in.

Last season Atlanta ranked dead last in the league in pass defense. In the off-season they signed free agent safeties Duron Harmon and Erik Harris and used their second round pick to take Richie Grant out of UCF.

2020 first-round pick A.J. Terrell is the lead CB but that position has some question marks entering the season with several players vying for spots.

Up front the Falcons have a solid and underrated LB duo in Deion Jones and Foyesade Oluokun and Mykal Walker had a solid 2020 rookie campaign. The defensive line is a concern, as they Pro Bowler Grady Jarrett but the other positions are up for grabs.

Edge rushers Jacob Tuioti-Mariner and Steven Means return and getting to the QB will be key for the team that has a lot of new faces in the secondary.

In the first seven games Atlanta only plays two teams that made the playoffs last season and one of them is Washington and that game is at home. The team needs to get off to a good start with a tougher second half schedule that includes non-division games facing the Patriots, 49ers, and Bills.

I look for the Falcons to be an improved team this season under Smith and Ryan is still a legit QB. I look for Pitts to be all that is advertised and put up good numbers but the run game and defense still have holes.

I see some promise for the team and I do not see them losing nearly 12 games again but they will not finish above .500 and they will not make the playoffs.