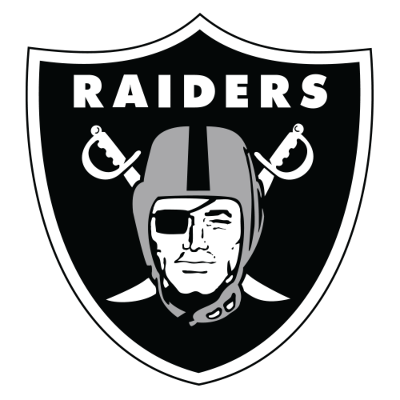 The Jon Gruden era has been a disappointment so far with no playoff appearances and there is a lot of pressure on him in the Raiders second season in Sin City.

The Raiders were 8-8 last season and while Derek Carr had a big comeback season leading Vegas to the 10th highest scoring offense the defense ranked 30th in points allowed. In the off-season the team added 13 new players on defense and a few should start right off the bat.

Carr started all 16 games last season, had a 3:1 TD to INT ratio, and set a career high with 4,103 passing yards. His main target last season was TE Darren Waller (1,196 receiving yards) and while he is back the leading WR from last season Nelson Agholor signed with the Patriots.

Henry Ruggs III was the team’s high draft pick from last season and looks to make a jump to the #1 WR this season. The team also is hoping newcomer John Brown can regain past form after missing several games last season due to injuries.

The run game is a pretty good one for Vegas with Josh Jacobs coming off a season where he rushed for 1,065 yards but failed to average four yards per carry. The team signed versatile RB Kenyon Drake in the off-season and he should see a lot of touches.

The Raiders traded away three starting offensive linemen in an eight day period and they need Richie Incognito to come back after missing all but two games last season. Alex Leatherwood was the 17th pick in the draft and was seen as a reach but may fit well in the Vegas power run scheme.

Gus Bradley was hired to be the defensive coordinator and the team’s big move on D was to sign pass rusher Yannick Ngakoue, who is one of only five players since 2016 to have more than 40 sacks and over 15 forced fumbles.

The team also brought in three interior linemen in Quinton Jefferson, Solomon Thomas, and Darius Philon. LB Cory Littleton had a poor season as the team’s big pickup last season but he may bounce back under Bradley and the team got solid play last season from the LB duo of Nick Kwiatkoski and Nicholas Morrow.

Las Vegas traded up in the draft to get FS Trevon Moehrig in the second round and he may lead the secondary right off the bat. The secondary has talent but needs to the pass rush, which had the third fewest sacks in the NFL last season, to get to the opposing QB.

Not only do the Raiders play in the killer AFC West but they also have a tough early season schedule. Their first four games are against the Ravens, Steelers, Dolphins, and Chargers.

The Raiders should be better on defense this season under Bradley and the offense has the weapons and a legit QB in Carr. I see an improvement on their .500 record from last season but not by much and while in the tough AFC West Las Vegas will make some noise and vie for a playoff spot.