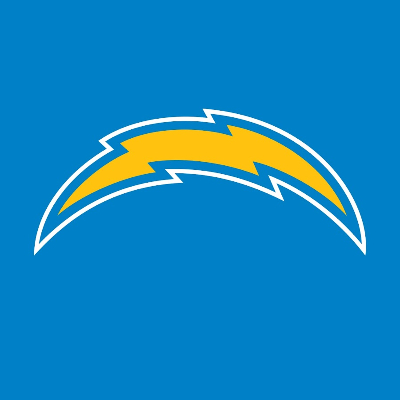 The Chargers found their franchise QB in Justin Herbert but the new coaching regime still has other issues, especially on the defensive side of the ball.

BetUS – The best credit card acceptance rate in the industry

The Chargers were 7-9 last season but were plagued by mistakes and their lack of getting it done in close games.

Justin Herbert won the Offensive Rookie of the Year last season and with good reason passing for 4,336 yards with 31 TD and 10 INT.

He looks to avoid a sophomore slump and if he can he has a chance to turn L.A. in to a city that backs the Chargers, which is not the case since home games always seem to have more away team fans.

Last season the Bolts only ranked 23rd in the league in points allowed and even with Herbert’s big rookie campaign only ranked 18th in points scored.

The run game for the Chargers last season was not very good with Austin Ekeler missing six games but he still had 933 yards from scrimmage (530 rushing yards 403 receiving yards).

His health is key and L.A. used a sixth-round draft pick on Larry Rountree to battle with Justin Jackson and Joshua Kelley for carries.

Offensive Line Was An Issue

The offensive line was a big issue last season and the Chargers addressed that adding star C Corey Linsley and OG’s Matt Feiler and Oday Aboushi.

The team also used their top draft pick (#13) to take LT Rashawn Slater, who the team hopes can protect Herbert’s blind side for years to come.

Star Joey Bosa missed four games last season and his stats dipped to only 7.5 sacks. He will team with 2019 first round draft pick Jerry Tillery with Melvin Ingram jumping ship to Pittsburgh.

L.A. is hoping S James can stay healthy and rookie Asante Samuel Jr. may start right away. The team re-signed CB Michael Davis and he will team with slot CB slot cornerback Chris Harris Jr. The secondary has talent but they will need help from the pass rush, which only had 27 sacks last season.

Not only do the Chargers play in the ultra-tough AFC West but also have a pretty tough overall schedule. Getting off to a good start is a tall hill to conquer, as their first two games are against the Washington Football Team and the Cowboys and their next eight games are killer facing the Chiefs, Raiders, Browns, Ravens, Patriots, Eagles, Vikings, and Steelers.

The Chargers have a lot of upside with Herbert and a lot of young talent but the team still has defensive issues and they play a killer schedule. Herbert will avoid the dreaded sophomore slump and play well and Bosa will stay healthy and get back to being a beast.

I look for the Bolts to be competitive and have a record of around .500 and while they will improve upon last season, they will not make the playoffs.