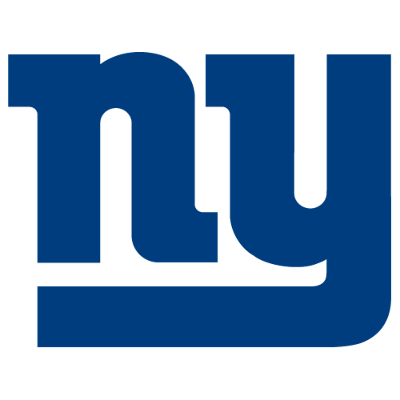 The Giants are all-in on Daniel Jones and the third year QB has a lot of pressure on him to prove he can cut it in the Big Apple with all the offensive weapons he has around him.

The Giants were 6-10 last season and while the defense played well (9th in points allowed) they only ranked 31st in points scored.

Last season Jones only had 11 TD to go with 10 INT and he has 29 fumbles in two seasons. However, last season the offensive line struggled, Jones was banged up in the second half, and star RB Saquon Barkley was lost to an knee injury in Week 2.

Barkley is back and progressing well from rehab and may be ready to go in the beginning of the season. The team also added RB Devontae Booker in free agency, so the run game has a chance to help Jones out greatly this season.

The Giants made some big moves in the off-season to help their third year QB out. They went out and signed playmaker Kenny Golladay, traded down in the draft but still got a WR with tons of upside in Kadarius Toney. They also signed John Ross III.

The offensive line struggled mightily last season but Nate Soldier is back after opting out of last season and 2020 first-round pick Andrew Thomas had off-season surgery and is healthy.

Still, there are some issues on the line but is Barkley is healthy and Jones gets the ball quicker to the embarrassment of riches on the outside it will mask them.

Defense Was A Surprise

The defense in New York last season was a big surprise and it may not be this season. The team re-signed Leonard Williams (11.5 sacks) and edge rusher Azeez Ojulari fell to the second round of the draft and has a huge upside.

Adoree’ Jackson was a great off-season addition to the secondary and with star CB James Bradberry the pass defense is set. However, the team is thin up front and team captain DT Dalvin Tomlinson left in free agency.

The Giants have a schedule that is not killer but not easy either. Good for them they play in the weak NFC East, which is wide open. The team does not face a foe in the first three weeks that had a winning record last season. However, their next few games are tough facing the Saints, Cowboys, Rams, and then the Chiefs in Week 8.

Can Jones be THE guy with all the weapons he has? Can Barkley get back to being one of the best RB’s in the league? Can the offensive line improve? Can the defense over perform like last season?

These are all legit questions for New York this season, as they look to have only their second winning season in their last seven. I see improvement for the team and for Jones to play well but for the squad to be .500 and miss the playoffs once again.