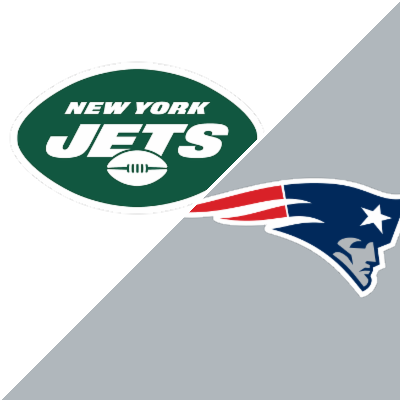 The Jets are coming off a bye and in their last game they lost to the Atlanta Falcons 27-20. The team was down 20-3 at half time and they battled back and while only losing by seven points they were outgained by 220 yards (450 yards to 230 yards).

The Patriots were at home in their last game and lost to the Cowboys 35-29 in OT. Just like the Jets in their last game New England stated close and forced OT scoring 15 points in the fourth quarter but were outgained by 232 yards (567 yards to 335 yards).

In the second game of the season in New York, ok New Jersey, the Patriots beat the Jets 25-6. The Pats are 4-1-1 ATS in their last six home games facing the Jets.

Little Better this Time Around

In the bad loss to the Pats in the second game of the season Zach Wilson three four INT in his first 10 pass attempts.

Wilson (1,117 yards 4 TD 9 INT) has gone through growing pains in his rookie season and in his last four games has two TD and eight INT. he has the arm strength and has shown he can make big plays but he needs to reel it in and avoid mistakes. After being sacked 15 times in the first three games he has only gone down three times in the last two games.

It does not help Wilson that he lacks a run game, as Michael Carter leads the team with only 165 yards in five games, is only averaging 3.5 yards per carry, and has not rushed for over 38 yards in his last three games.

Corey Davis leads New York with 302 receiving yards while the next leading WR in Keelan Cole only has 160 yards.

New England ranks in the middle of the pack in the league in terms of pass and run defense but the secondary was torched in the last game against the Cowboys giving up 445 passing yards.

Keep the Pressure on the Rookie

The Pats needs to keep the pressure on Wilson and you can be sure that will happen. Head coach Bill Belichick is 22-6 against rookie QBs since taking over in New England.

Mac Jones (1,472 yards 7 TD 6 INT) played pretty well in the loss to the Cowboys but the pats have not let the reigns off his yet. Look for that to continue in this game facing the one-win Jets.

Damien Harris leads the team with 331 yards and four TD and he rushed for a season-high 101 yards in the loss to the Cowboys. Look for the Pats to dink and dunk it with Wilson and for Harris to get a heavy workload.

The Jets are coming off a bye and any bye week is good for a rookie QB. While New York ranks last in the league in ppg they have scored 47 points in their last two games. Wilson will play much better this time around and the Jets’ defense will show up. I think the Patriots will win but the Jets will put up a fight, which is why I am taking them to cover the TD spread.