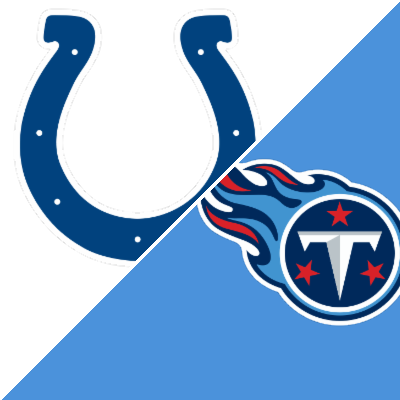 The Titans are a five-point home favorite in this division game with a total of 50,5. Even at 0-2 and on the road the public has backed the Colts early, as they opened as a 6-point underdog and as of Tuesday are a 5-point dog.

In their last game the Colts were at home and lost to the L.A. Rams 27-24. Carson Wentz’s tenure with his new team has not started out well and he was injured in the Rams’ game and listed as questionable for the game with the Titans. After only two weeks he only ranks 26th in the NFL in QBR out of 32 eligible quarterbacks.

The Titans were on the road in their last game and scored a solid upset with a 33-30 win over the Seattle Seahawks. The team killed it in the second half and the reigning NFL rushing champion Derrick Henry had a monster game.

Last season these division rivals split the two games facing each other with each winning on the road. The road team has covered the spread in the last five games between these teams.

The Strength has Not Been That Strong

One of the main strengths of the Colts has been their offensive line. However, after two games Wentz has been sacked six times and he needs to dial back on his reckless play, which is why he was injured in the last game, and the line needs to protect him better.

Wentz was 20/31 last week for 247 yards with a TD and an INT. When he went out Jacob Eason came in and was not sharp going 2/5 for 25 yards with no TD and an INT. Eason will get the start under center facing the Titans if Wentz cannot go.

Michael Pittman Jr. had 123 receiving yards in the loss to L.A. and Jonathan Taylor rushed for 51 of the 109 rushing yards for the Colts but only averaged 3.4 yards per carry.

Taylor rushed for over 1,169 yards last season as a rookie but in his first two games this season has rushed for 56 yards and 51 yards, respectfully and did not average over 3.4 yards per carry in each game.

Tennessee has the offense but the defense? They have given up at least 30 points in each of their first two games and their pass D has been torched. In the two games Tennessee has given up 632 passing yards and six passing TD. However, can Wentz or Eason take advantage of that?

In the 33-30 OT win over Seattle last week Derrick Henry was huge rushing for 182 yards with three TD and also had six catches for 55 yards. The Titans showed resolve in the game, as they were down 24-9 at the half and outscored Seattle 21-6 in the second half.

After a less than stellar debut star WR Julio Jones had 128 receiving yards and would have had more if a TD grab was not overturned. If he and Ryan Tannehill can get on the same page the Tennessee offense will be scary.

Tannehill passed for 347 yards in the win over the Seahawks and while he did not have a TD he was not picked off.

The Indy D was not bad in the loss to the Rams and they gave up 101 rushing yards. They have to defend the run well in this game and if they do not, they will be cooked.

Even if Wentz can play, which is up in the air as of Tuesday, I do not see him having a huge game even though the Tennessee pass defense has struggled. The line has been an issue protecting him and the Titans have a pretty good pass rush with five sacks after two games.

Look for Henry to be big again and Tannehill to be solid and efficient. Tennessee will give up passing yards and points but their offense will not be stopped and they will win and cover at home keeping the Colts winless.