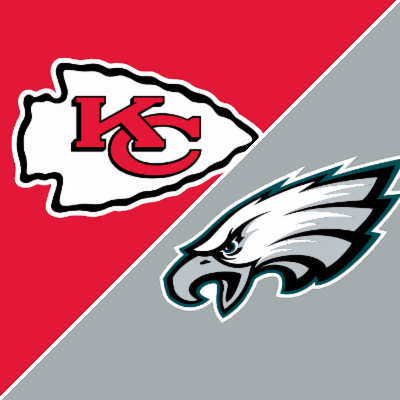 While it is no surprise the Eagles are 1-2 it is a surprise that the AFC reigning champion Chefs are as well.

The Chiefs lost their second game in a row in their last game falling to the L.A. Chargers 30-24. They had more yards and had a great run game but they could not contain Justin Herbert and they committed four turnovers and did not force any.

The Eagles also lost their second in a row in their last game losing on the road on Monday night 41-21 to the Dallas Cowboys. They committed two turnovers and the ground game was key, as they only rushed for 64 yards while allowing Dallas to rush for 160 yards.

The Chiefs only lost by six points to the Chargers even though they played poor pass defense and coughed up the rock four times.

Patrick Mahomes passed 260 yards with three TD but had two picks and one he tried a no-look pass when he did not have to. Travis Kelse and Tyreek hill combined for 160 receiving yards but with no TD and Hill does not have a TD or reception over 18 yards in his last two games.

Clyde Edwards-Helaire rushed for 100 yards nearly averaging six yards per carry but he had his second fumble of the season.

Mahomes and company have to avoid in the turnover and if they do they have a chance to light it up facing a Philly defense that has had two bad games and one good one.

The Eagles rank in the middle of the pack with seven sacks on the season and they need to take a page from the L.A. playbook and come after Mahomes early and often.

While the Eagles have had issues on both sides of the ball their run game ranks fifth in the league in rushing yards per game. They need to pound the rock on the ground in this game to keep the Chiefs and their dynamic offense on the sidelines.

Jalen Hurts passed for 326 yards in the loss to the Cowboys with two TD but also had two picks. He only ranks 25th in the league in QBR and has not looked good in the last two games.

Hurts also leads the team with 179 rushing yards and Miles Sanders has 156 rushing yards but he only had two carries in the last game. Philly has four players with over 100 receiving yards and while Philly may run the rock, they may want to take some chances in the air.

The KC pass defense has not looked good this season and gave up four passing TD in the loss to the Chargers. On top of that KC has the second fewest sacks in the league with only four through three games.

The Chiefs have failed to cover in five of their last six road games while the Eagles have covered in four of their last five home games. Nope, those trends will not continue.

Many are saying how the Chiefs are in trouble and they may not be the Super Bowl favorite anymore. Whatever, they have all the pieces and Mahomes and the team only lost by six points in their last game despite turning the ball over four times. KC will get back on track in the City of Brotherly Love, as I see Mahomes going big and the Chiefs will win big and cover the spread.