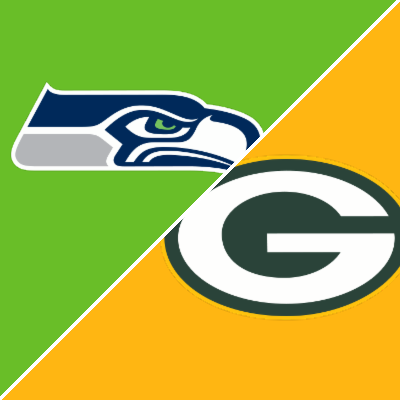 The Seahawks head to Green Bay with the big question being, which QBs will play? Russell Wilson is off IR and Aaron Rodgers will play if he clears COVID-19 protocol.

The Packers are a 3-point home favorite in this NFC matchup with a total of 49.5. The public has really backed Seattle in this game, as they opened as a 5.5-point underdog and are a 3-point dog as of Thursday.

Seattle is coming off a bye week and in their last game they snapped their three-game skid with a 31-7 win over the Jacksonville Jaguars. It was their first win with Geno Smith as QB and Wilson’s return this Sunday could give the team the boosts it sorely needs.

The Packers were on the road in their last game and lost to the Kansas City Chiefs 13-7. Jordan Love was less than impressive in his first start but he played better late in the game and the team had a chance to win with a great defensive performance.

These teams last met in the playoffs in 2019 where the Packers beat the Seahawks. Green Bay is 6-0-1 ATS in their last seven games facing Seattle.

Seahawks Get Wilson Back

While Geno Smith has not played poorly with Russell Wilson out they need their starting QB back to make any chance at the playoffs. The team is 3-5 and while winning their last game the offense has not looked the same.

The lack of a run game has also hurt the offense, as the team only ranks 21st in the league in rushing yards per game. Alex Collins leads the team with 303 yards with 2 TD but he has not rushed for over 47 yards in six of seven games this season including the last two.

Tyler Lockett and DK Metcalf have combined for 1,159 receiving yards and 11 TD on the season and Lockett blew up in the last game with 142 receiving yards after 47 yards in the previous two games.

Seattle will be facing a Green Bay defense that held Patrick Mahomes and the Chiefs in check last week and on the season ranks seventh in pass defense and 16th in run defense.

While Rodgers should be back in this game and will be at home, how will he handle the backlash of his COVID-19 situation, which has been widely scrutinized?

The Packers had won seven in a row before the loss in the last game Love did not look like the apparent to Rodgers constantly being blitzed and only converting 2/12 third downs.

Seattle only ranks 28th in the league in pass defense and 25th in run defense. Their D is coming off a good defensive effort in their last game, albeit against the Jags, and they have a while to rest after the bye.

The Packers have covered the spread in their last eight games and do not look for that to change in this game. I look for both Wilson and Rodgers to play but the latter will have the better game. He will get the ball to the big guns and the Green Bay defense will stuff the run and get to Wilson early and often. The Packers will get the W and cover in this game and put a big hurt on the playoff chances of the Seahawks.