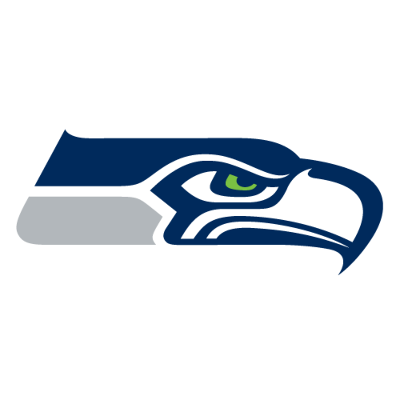 The Seahawks made a couple of pretty big moves in the off season and Russell Wilson was in the MVP race for a while last season but the team still has big concerns on the offensive and defensive lines.

Last season the Seahawks ranked eighth in the league in points scored and 15th in points allowed.

Chris Carson led the team with 681 rushing yards and Wilson ranked second with 513. Third leading rusher Carlod Hyde is gone but Rashaad Penny is healthy again and will help out in the backfield.

Seattle needs better play from the line last season when the team led the league in percentage of pass plays. Wilson also needs to get rid of the ball quicker to avoid the sack and in his nine seasons in the league he has been sacked an average of 44 times per season.

The pass rush was not a good one for Seattle last season only averaging 1.6 sacks per game. They signed DT Robert Nkemdiche and Aldon Smith but the later was later released for yet another off-the-field issue. Bobby Wagner and K.J. Wright are a solid LB duo with Wagner recording 138 tackles last season and Wright with 11 tackles for a loss.

The big addition for the team on the defensive side of the ball was bringing in strong safety Jamal Adams for a couple of first round picks.

He made the Pro Bowl last season as did fellow S  Quandre Diggs. However, the team will have two new starting CB’s bringing in Ahkello Witherspoon and Pierre Desir. The secondary may not be the Legion of Boom but have a chance to be very good this season.

The Seahawks play a very tough schedule and that is on top of being in the NFC West, which may be the toughest division in the NFL.

Getting off to a solid start is a tall task with their first seven games are against the Colts, Titans, Vikings, 49ers, Rams, Steelers, and Saints. It eases up a little in the second half but they still face the Rams and 49ers as well as the Packers on the road.

The Seahawks have concerns on the lines but they have Wilson and a great WR corps. The team will not win 12 games like last season but they will be competitive in the NFC West. Look for Wilson to put up MVP numbers again and for the team to make the playoffs once again.