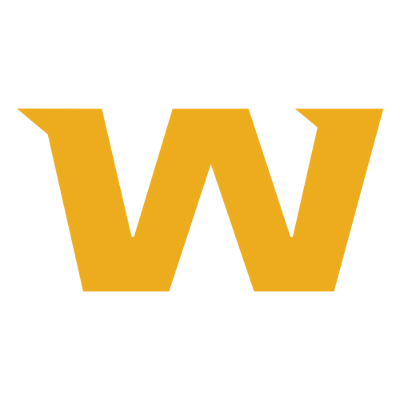 Washington won the NFC East last season going 7-9 and with the great defense the team has playoff aspirations once again but a lot will depend on new starting QB veteran Ryan Fitzpatrick.

The Football Team made the playoffs last season despite an early five-game losing streak and using four QB’s.

The team only ranked 25th in the league in points scored but the offense has a chance to be much better if Fitzpatrick can play well. He helped the Dolphins win 10 games last season and the team is hoping Fitz-magic will take place in the Nation’s Capital.

The team went out and signed WR’s Curtis Samuel, Adam Humphries and Dyami Brown and Samuel is the gem of the group with over 1,000 receiving yards last season.

Terry McLaurin led Washington with 1,118 receiving yards last season and TE Logan Thomas had 670 receiving yards. Fitzpatrick has the weapons around him and he needs to avoid the INT, which have plagued him in his career.

Antonio Gibson rushed for 795 yards in 14 games last season to lead the Football Team and J.D. McKissic had 365 rushing yards and 589 receiving yards, so the run game should be solid again.

While Washington is known for their defensive line their offensive line is also one of the best in the league. RG Brandon Scherff is coming off an All-Pro season and the team addressed their LT need signing former Bears starter Charles Leno Jr.

The defensive line for Washington may be the best in the league led by DE Chase Young who was sensational as a rookie last season.

He and Montez Sweat are a great young edge rushing duo and Jonathan Allen and Daron Payne are young tackles that played well last season. The team addressed a need for a LB by taking athletic Jamin Davis in the first round (#19).

The secondary for Washington is pretty good led by the CB duo of William Jackson III and Kendall Fuller. The team lost Landon Collins to an Achilles injury last season and he should be ready to go this season and the team is high on third round draft pick S -round draft pick Benjamin St-Juste.

Washington faced the Chargers and Bills in two of their first three games but it is the middle of the season when the team’s schedule is a killer one. From Week 5 to Week 12 they face the Saints, Chiefs, Packers, Buccaneers, and Seahawks but at least four of those games are in the Nation’s Capital.

I see them playing well despite a killer mid-season schedule and while many are picking the Cowboys to win the NFC East the Football Team will do so for the second straight season.