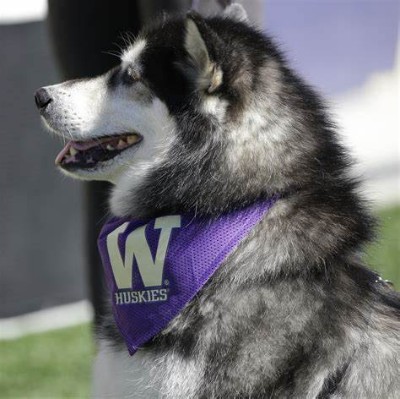 Not many thought USC would be ranked at this point after losing JT Daniels in the opener, but here they are with the same record as Washington. Unfortunately, the Trojans may be forced to start their third quarterback due to injury, which led to the Huskies being a -10.5 point favorite with an over/under of 58 earlier in the week.

You could say another quarterback injury will keep USC down, but Kedon Slovis was concussed early against Utah, yet Matt Fink came in and didn’t miss a beat in the win. In fact, given the competition, Fink probably looked better than the other two quarterbacks as he threw for 351 yards against Utah.

No matter who is at quarterback, this USC offense has been able to move the ball. With a set of stud receivers in Michael Pittman, Tyler Vaughns and Amon-Ra St. Brown and behind new coordinator Graham Harrell, the three QBs are averaging a 75.2% completion rate on 9.2 yards per attempt. The ground game hasn’t been as electric, but Vavae Malepeai is still averaging a decent 4.5 yards per carry against good competition.

Oddly, USC’s only loss came on the road to BYU, who Washington destroyed last weekend 45-19. With this one being at Husky Stadium, the home team gets the edge. Then again, it’s not like the Huskies have been dominant at home, already losing to Cal a couple weeks ago.

The bonus for UW is that they’ve only needed one quarterback with Jacob Eason leading the way, averaging 8.9 yards per attempt to go with 10 touchdowns and two picks. Most of those positive numbers are due to competition because he struggled against Cal and didn’t throw a touchdown in the loss.

The main advantage for Washington is that it’s better on the line of scrimmage on both sides of the ball. If they want, they could probably run the entire game even with top back Salvon Ahmed likely out with injury. Richard Newton and Sean McGrew have been solid as backups and should take up a bigger role in this game.

The Huskies are home and have the better overall team, but the Trojans still have an offense that could make a game of this, or get a late cover, at a minimum. If Fink repeats what he did last week, they should be in business because this Washington defense isn’t at the same elite level as past years.

USC is 1-6 ATS in its last seven on field turf and UW is 1-6 ATS in its last seven after allowing less than 20 points in the previous game. The underdog is 5-1 ATS in the last six meetings between these schools and the under has hit in the last four. When these teams last met in 2016, the Trojans walked away with a 26-13 road win as 10-point underdogs.