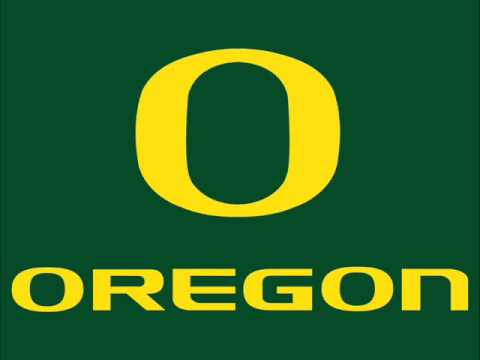 Oregon rebounded in 2019 with a 12-2 record and Rose Bowl win against Wisconsin. The Ducks had a preseason over/under of nine wins and managed to hit the over in mid-November.

While they aren’t expected to be as good in 2020, they are still expected to finish at the top of the Pac-12 standings with +5000 early preseason odds to win the National Championship, best in the conference.

The first order of business for head coach Mario Cristobal is finding a new quarterback. He may not have to go far if last year’s backup wins the job in Tyler Shough, but that’s far from certain.

He was the favorite in the spring, but after the addition of grad transfer Anthony Brown from Boston College, the competition got a bit tighter. While Shough is the favorite, that could easily change before the season, though Brown’s injury history is a definite worry.

The other issue is that four linemen are gone from one of the best groups in the country. All-American tackle Penei Sewell is still there, but it’ll be hard for the new group to gel with minimal practice time.

The Ducks had some consistency issues last season, but they still managed to go for 433 yards and 35.4 points per game. Reaching those numbers will be difficult without Justin Herbert, but if they can come close, that’d be enough, and the addition of coordinator Joe Moorhead could add some luster. The defense is in a tad better situation after they barely allowed 100 rushing yards and 15.7 points per contest last year.

That’s because the roster is loaded with numerous returning starters and while stud linebacker Troy Dye is gone, Oregon brings in the best recruiting class in the Pac-12 including linebacker Noah Sewell.

If the five-star linebacker can step in for Dye and not skip a beat, that’d be a huge boost. Otherwise, the back end has numerous playmakers like Thomas Graham and Verone McKinley, while Jordon Scott and Kayvon Thibodeaux stand out on the line.

In fact, Thibodeaux is expected to be one of the best edge rushers in the country. If they can get to another level defensively, that may be enough for another Pac-12 title, assuming the offense doesn’t have a massive drop off.

Oregon’s goal will be to not look ahead to Ohio State in the second week of the season because North Dakota State is no freebie, especially after a weird offseason. The Bison continue to dominate FCS and haven’t lost in two years.

If Oregon can stay competitive against OSU in that early meeting, that’ll be a good sign for the Pac-12 campaign, especially with a mostly favorable slate. In addition to a nice draw against the South division, the Ducks get to play Washington, Stanford, USC and Arizona State all at home.

There isn’t one road game that stands out on the slate, which not many teams can say. If things go to plan on both sides of the ball, it wouldn’t be surprising if Cristobal got his team to another double-digit win campaign and if they only lose to Ohio State, a spot in the College Football Playoff wouldn’t be crazy.