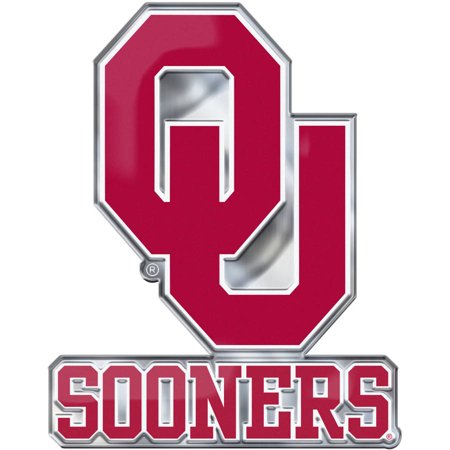 After one game in non-conference play for both Oklahoma and Kansas State, it’s all Big 12 for the rest of the season. The Sooners left no doubts in their opening 48-0 win and unsurprisingly opened as -27.5 point home favorites for this game with an over/under of 60 at MyBookie.

Not many will want to touch K State in this spot after losing its opener to Arkansas State, 35-31. Things were looking up for head coach Chris Klieman in his second year, but that opening loss doured the team’s outlook. (though COVID-19 played a role – see below under our pick).

There are still reasons to consider the Wildcats in this spot even if it’s on the road because they won this meeting 48-41 last year, leading the entire second half. Both teams kind of did whatever they wanted in that matchup as Jalen Hurts averaged 15.2 yards per pass, while the Wildcats ran and passed for 213 yards (416 total).

The clear question is if Kansas State can hit those rushing numbers again because that was the main reason it lost two weeks ago, averaging just 2.3 yards per carry as a team against Arkansas State.

Even if Oklahoma doesn’t have a top defense, those numbers aren’t going to be enough against most in the Big 12 and something will have to change. If their offensive line doesn’t figure things out, it could be a long season because it’s not like Skylar Thompson will turn into an elite passer overnight.

Thompson threw for 259 yards in the opener, but he still completed less than 60% of his passes, which has been the case the prior two years. He’s always an option to run, but he’ll never be someone who will carve up a defense by himself.

Along with Thompson in the ground game, the Wildcats will likely use a duo of freshman Deuce Vaughn and senior Harry Trotter. Neither amounted to much in the first game and that’ll need to change if they want to pull off another upset or at least stay competitive.

That’s because Oklahoma’s offense is still elite, even with a freshman at quarterback. Spencer Rattler played catch in his first collegiate game, tossing 290 yards and four touchdowns on 17.1 yards per attempt. Missouri State may not be a Big 12 team, but those numbers are good against anyone.

It helps that OU has another nice set of receivers led by top returnee Charleston Rambo and UCLA transfer Theo Howard. The rushing attack didn’t pop as much in that first game between freshmen backs Seth McGowan and Marcus Major, but it’s unlikely to be something to worry about.

The main reason K State won this game last year was because its offense did what it wanted, passing and rushing the ball. After a sub par opener, that offense may not be something to count on.

And considering the Sooners have never had problems against this defense, there’s no reason they can’t hit 40 points again with Rattler at quarterback. In order to cover, Thompson will likely have to be better through the air and that’s hard to bet on.

We knew this year would be a challenge for teams and bettors alike. Yes, Kansas State lost to Arkansas State last week. Not to take anything away from scrappy Arkansas Sttate, who won 8 last year including a Bowl game, but COVID-19 played a role in the K-State loss.

Klieman said the Wildcats took the field against Arkansas State without 35-40 players last week. And around 12 of the active players that entered the game had been out for two weeks before getting the all-clear to return to practice about three days before the game.

That my friends, it the nature of what we are dealing with this college football season. It really makes it incredibly difficult to take a stand with certain teams in this enviroment.

But considering the circumstances, we have to stay away from a side. instead, perhaps the only proposition that makes sense in this game would be to go OVER the total of 59.