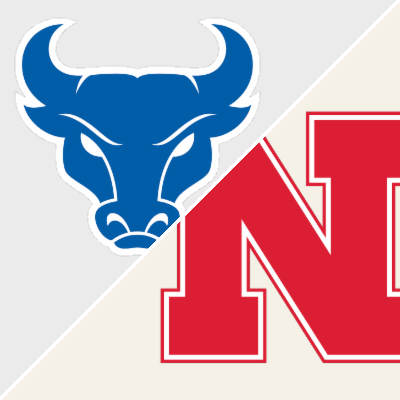 Nebraska will host the Buffalo Bulls from the MAC this week in Lincoln. The game kicks off at 3:30 PM EST and can be seen on the Big 10 Network. The Cornhuskers are currently -13.5 point favorites at BetAnySports after opening up -11.5. The total is 54.5.

Nebraska has two games under their belts in 2021. They opened up on the road and lost to Illinois for the 2nd time in as many seasons. They returned home last week and won in blow out fashion over Fordham, 52-7.

Buffalo opened their season on September 2nd with a 69-7 win over Wagner. But don’t get too excited. Wager played two games last year and went 0-2. The last full season, 2019, they were 1-11 and that’s against teams like Sacred Heart and Stony Brook. That’s one step above club football!

There have been recent editions of the Buffalo Bulls that we’d look to back in this spot. But not this bunch. This team has a new coaching staff and all of the new schemes and learning curves that come with that. They also are one of the unfortunate teams that lost tons of talent this year.

We’re not comparing this Nebraska team to Penn State of course. But the Cornhuskers are desperate. Something has to give and quick. Nebraska has had 4 consecutive losing seasons, their best year being 2019 at 5-7.

Under Scott Frost, the Nebraska has won 4, 5 and 3 games the last 3 seasons. Starting off with a loss to Illinois doesn’t make it any easier.

For Frost and Nebraska this is a must win. If you can’t beat a MAC team with a new coaching staff and lots of inexperience, it’s time to head in a different direction.

More tickets are being written on Buffalo for this game, but the bigger money has been on Nebraska. That type of betting pattern typically indicates sharp action on Nebraska and that’s the side we want to be on in this one.