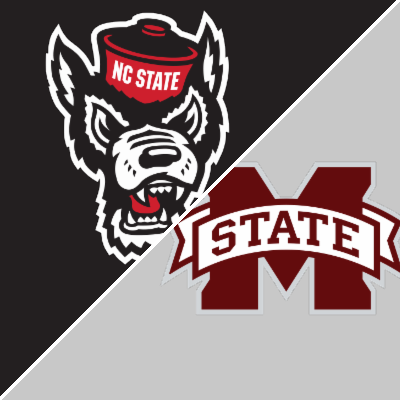 Mississippi State will host NC State on Saturday September 11th. NC State is currently a -1.5 favorite. The current total is 55.5. The game is scheduled to kick off 7 PM EST and can be seen on ESPN 2.

Bet this game at a discount with reduced juice at BetAnySports

Hopes were high for Mississippi State last season. They brought in Mike Leach to coach the team, known as an offensive genius. In game one the college football world took notice as the Bulldogs beat LSU in a shootout 44-34.

Of course at the time, no one knew how bad LSU would turn out to be in 2020. Over the next four weeks, the offensive genius failed to put more than 14 points on the board in any one game.

Miss State finished the year 4-7 and while they never produced offensively, they were in every game with the exception of getting blown out by Alabama 41-0. Plenty of losses within a score or two. We’d expect some of those close losses to be turned into wins in 2021.

It should have been expected that the offense would struggle. It’s not an easy offense and none of the players there signed on knowing Mike Leach would be the guy. As a result they had a good number of players leave the program after the 2020 season.

It will be a work in progress but we’d expect the Miss State offense to eventually get humming. They beat La Tech last week 35-34.

NC State had a fine year in 2020. They played 12 games, went 8-4 and lost a 2 point decision to Kentucky in the Gator Bowl. Looking back though, it was a pretty easy schedule for the Wolfpack and they did come up short against the best teams they faced.

Our model has NC State by 1 to 3 points here but we think Mississippi State might pull of the slight upset as a home dog. The pieces are in place. The players that are there want to be there. It’s just a matter of whether thus offense is ready to hum.

We also think over 55 might be worth a small play.